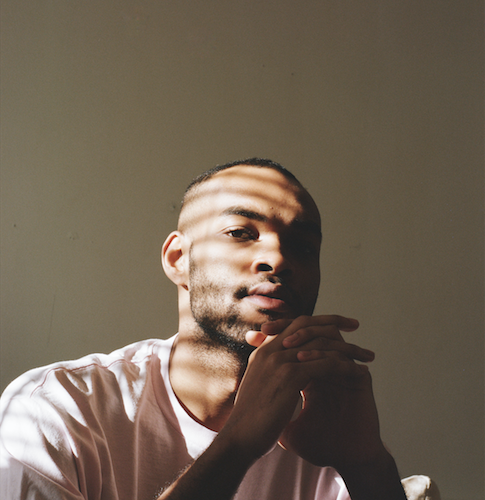 Surrounding the release, Ashley announced his first ever headline show at The Curtain Hotel – October 24th. No stranger to the stage, Ashley has previously supported the likes of MNEK, Becky Hill and Daley on their respective UK tours.

Boasting a sonic landscape of early 00’s R&B nostalgia, ‘Innocent’ is the latest track lifted from Ryan’s eagerly anticipated debut EP of the same title, slated for a July release. The EP features previous singles ‘Shame’, ‘Care For You’ and fan favourite ‘Chest’, which has garnered over 1.6 million streams on Spotify.

Having worked on the initial idea for the video with close friend and collaborator MNEK, Ryan explains:

“I wanted to have characters in the video that initially seemed quite innocent, but as the video progresses you get to see their darker/naughtier side. I took this idea to the director Lewis Knaggs (extremely talented and a pleasure to work with I must add) who helped craft it from there. There are a few friendly faces in the video too…Kabba, Becky Hill, Dionne Bromfield and of course my on screen boo Kate Stewart. I loved working with her on this one.”

Ryan’s inimitable pairing of confessional lyricism with seductive pop sensibilities will only enhance the rising star’s already glowing reputation as a surefire one to watch.