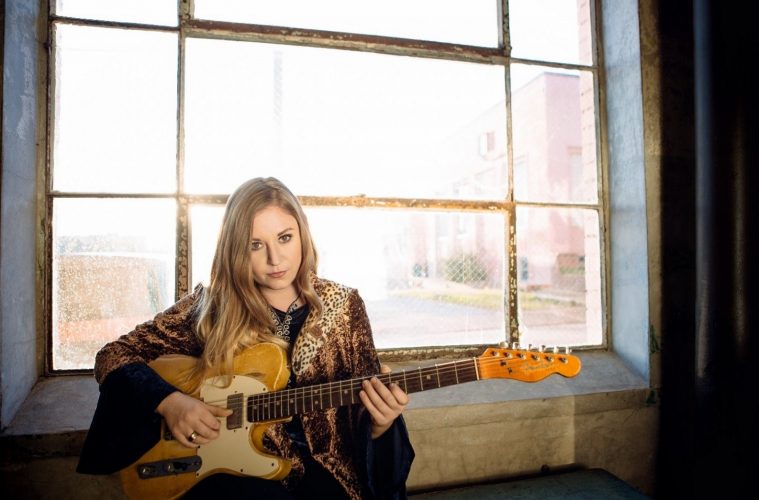 I have a sort of system in that I always pick the song title first, then I start with the chorus. I always find it makes me more disciplined to work that way. The chorus being the conclusion of the lyric idea really. I find it easier to focus on the verses when I know what they are leading up to.

It depends on the song really. It’s easy to over think and over complicate songs sometimes. Sometimes the best songs are the simplest ones, that just have a good hook or catchy melody to them.

Only when it comes time to talk about them in interviews! I think I find it easier to put it all down in a song and creatively work through things that way.

There’s been a few, on this album probably either the opening line of Reckless Heart, where I sing “I couldn’t love you any less than I do right now babe”. Or, there’s a line in “Best Thing” I really like “Like Mama always warned it’s always the sharpest thorns that are wrapped in roses.”

What inspired “In The Mood”, part of your latest album “Reckless Heart”?

I had the music written for the previous album Wild, so I decided to take to it to James House in Nashville to co-write the lyrics with. He came up with the title and we co-wrote most of Wild. I thought it would tie in nicely to leave Wild and go into Reckless Heart, with a song that could have easily been on that album.

I wanted something more up-tempo and heavier for the album. Something that was more female-driven rock and fun. The music came pretty easily, and to be honest, the chorus sort of sang itself. Sometimes you can write pretty simple lyrics and I worry they are too simple or even cheesy, but my test is if they sing well, they’re a keeper.

Do you remember the day you wrote “Creepin’”?

I do, I was at my dad’s house in London. I’d just finished a tour with the band Foreigner and had stayed on in the UK for a week to see him and write. I had a bit of a situation at the time, that was causing some trouble in my long-term relationship. Basically, an ex-girlfriend had decided despite our relationship that she wanted to rekindle things with him and would inappropriately turn up to see him places and was even driving by his house and work to see if he was in. I had no interest in getting involved in the situation, but It was frustrating and hence the song “Creepin’.”

Yes, I think the bulk of the album are love songs. At the time me and my boyfriend had hit a rough patch and I wasn’t sure it was going to all work out. So that influenced it a lot, missing him and feeling a little heartbroken, but also frustrated and angry to some degree about the situation.

Stop over thinking and just write as much as possible. I’m a very anxious person and I tend to over think everything. Sometimes that can be frustrating when you’re trying to write. Al Sutton was very good at encouraging me and getting me to relax.

I’m trying to focus on touring the States more. I live here but haven’t toured here very heavily for the last few years, so I’m keen to do that now I’ve spent a few years focusing on Europe.