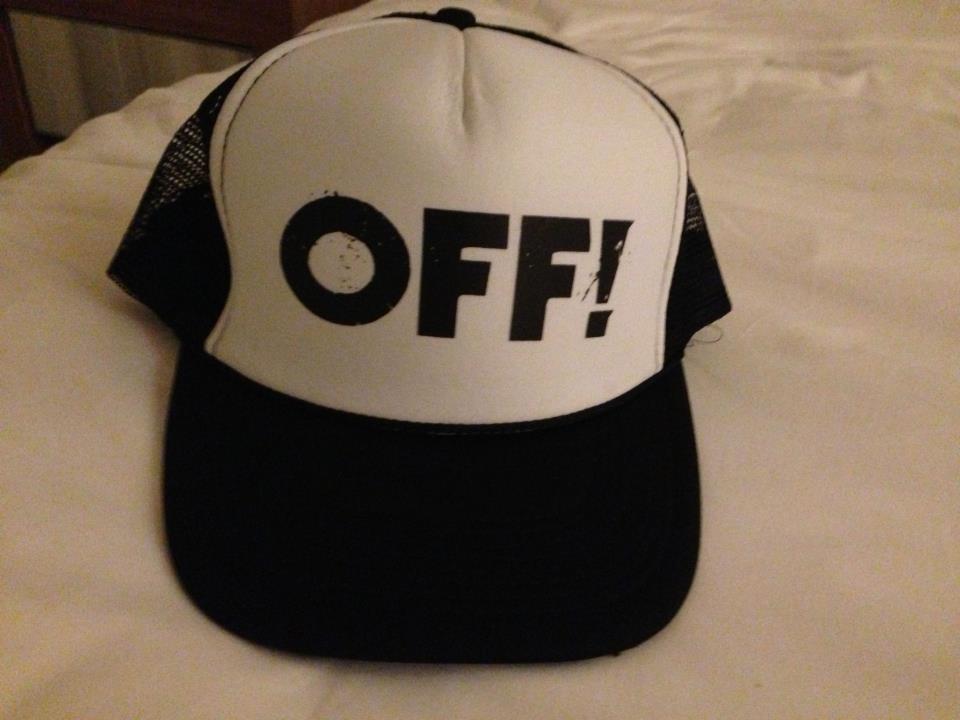 “There is always a first time” and yesterday, it was the first time we saw in concert Red Hot Chili Peppers.

Well, it was one of the best show we saw in our entire life….the energy was very high especially from Flea (as usual) that, as he said to the audience, grew up few blocks from the Fonda Theatre in Hollywood.

With no offence to Josh Klinghoffer (the guitarist), the all live musical experience is based on the base guitar of Flea supported by an excellent drums progression of Chad Smith.

Sometimes, at least in our opinion, we had the impression that Flea’s sound was enough to create the base for Anthony to sing…..we found it revealing.

What to say about Anthony…….just AMAZING voice and stage presence!

Unfortunately the show didn’t last as much as we wanted, basically after one hour and a half we were out…..but you know, the concert came so unexpected that we just loved to be there.

We weren’t able to be on the front rows but we have taken some nice videos,we want to share with you.

So, rush, join the competition! 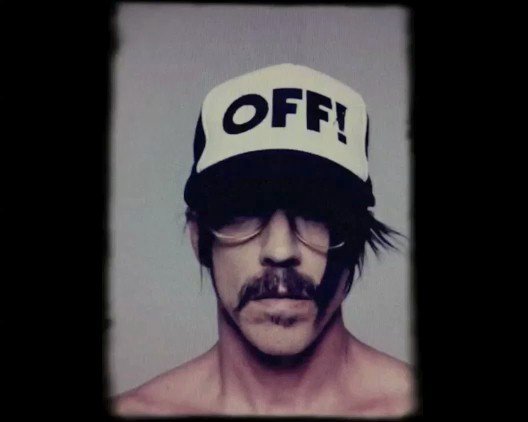