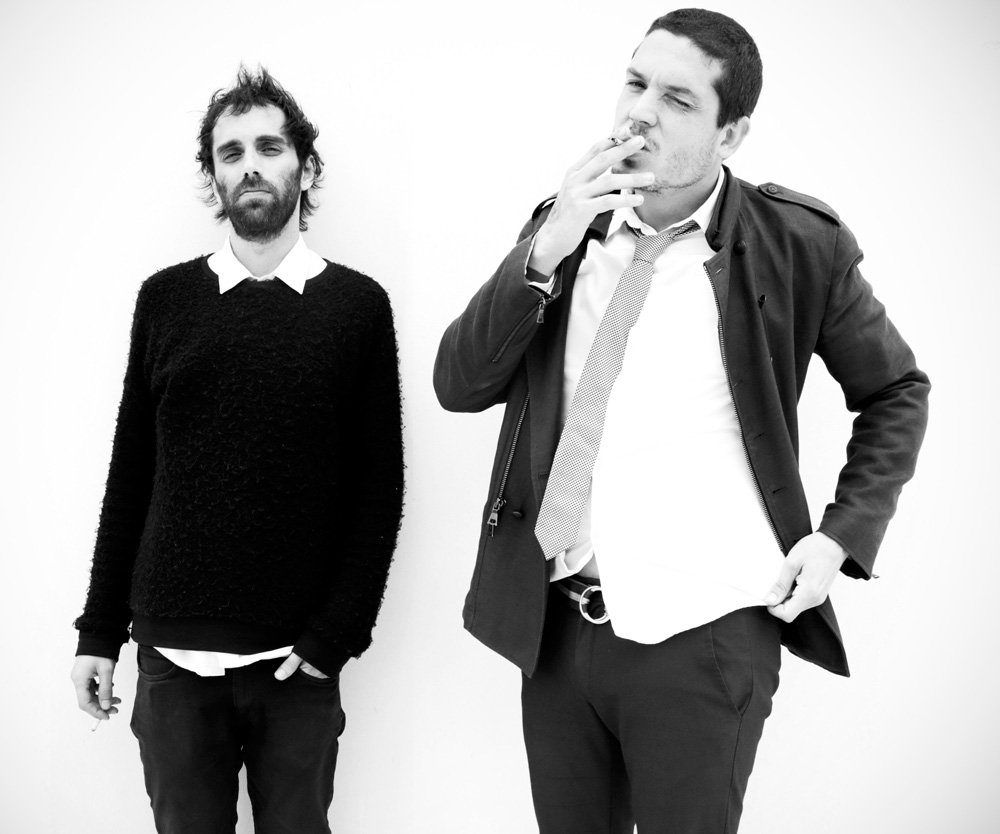 RYL: Your new album is titled “REFLECTION” what this title does mean for you? Which was its main achievement in terms of lyrics? 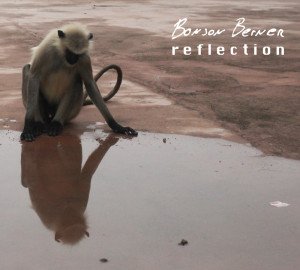 LISANDRO ALOI: well…it’s like that sensation, in a relationship, when the other person is speaking or sharing a thought… and inside yourself you are thinking that the other person is speaking for you, at the same time…generally speaking, we tend to reflect each other… if we are harsh towards someone we receive harshness… we give love then we receive love… we treat people a certain way and that energy comes back… we are all a reflection of each other… yep… something like that.

LISANDRO ALOI: Usually, there is some sort of stream of consciousness regarding a particular situation or feeling, when the song is born…  The compositions almost always come from improvisations… I do not sit and write. Sometimes I polish what came out before. In this particular album, I’m almost always talking to “that girl”… that I profoundly loved.

RYL:  Tell us everything about our favorite and first single “Traveling”…

LISANDRO ALOI: Uff.. flattered you like it first of all… now, honestly… many feelings come to my mind. Let’s see, No matter what… we keep traveling…  in a metaphysical and physical way. It’s positive and negative depending on the point of view. Beautiful and sad.

Again, this sensation that we are really connected in many ways with each other. Here this guy is looking at this girl he loves, into her eyes, and he is contemplating that “your eyes, talk in slow voice for you”… no words needed… and at the same time “your eyes, talk into you”… meaning that whatever you are watching or living is affecting ourselves in its own way, or communicating with you, touching your soul, “alma” in Spanish, or whatever name we decide to represent or call ourself that transcends our physical body. So that sensation stops time… you stop traveling for a few seconds and you connect… an anchor (for seconds, days, months, years or a lifetime depending on the person), and then you can keep traveling together or not… but we keep going on whether we want to or not. 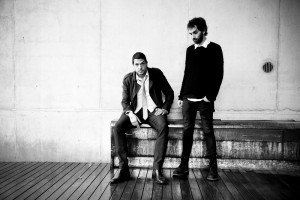 On the other hand, It is so sad to end a relationship… we’ve all been there… it’s moving man, when love crashes everything around us crashes… I think it’s because we are taught to be attached… when instead, “love” never crashes, we should be taught to enjoy that someone was there, instead of suffering a loss. It’s such a beautiful feeling to understand and embrace this.

We forget about this often, or I do, and I’ll probably suffer again, but little by little if we embrace this idea we will start learning, and thus shorten the possibility of suffering every time.

We all have our defense mechanisms… to end suffering, and I guess this embracement of our constant traveling helped me understand that I should not suffer for that particular loss I was feeling, by understanding I had to learn from that relationship, from that love… and not stay attached to the feeling of suffering or the misunderstandings that broke us apart. We keep traveling…

It’s sort of a meditation in that sense too.

On a third hand… (supposing we are… three handed aliens… let’s cheer up!) haha, it’s such a great feeling!! I’ve been a traveler all my life, traveled to many places and I still do, I can’t stop… there’s a unique sensation every time you arrive at an unknown place. You are a sponge, absorbing everything…

LISANDRO ALOI: I don’t. As I explained before, with Guille (Porro) we almost always put together songs from improvisations. Many times he feels like he wants to kill me.

Many times we go over a 20 minute recording in search of some “magical moment” of an improv, before we get the song.

I guess you can see that on the songs of BB, rarely it’s a linear story and although there may be a central idea, the lyrics are mostly a combination of feelings or thoughts.

RYL: Which is the best verse you ever wrote? The one the most meaningful for you…..

LISANDRO ALOI: mmm… I really like “How can I be an Immigrant if I’m on my planet?” but that may get me into trouble in getting my artist visa for the US… haha!

So I will go with “ I don’t know so many things, but I know I know you” .. it’s simple but I love it… that is from a song that was left out of the indie version of “Passport”, our previous album, before it was re-released by Forty Below Records… (actually, the indie version of the album was named “How can I be an immigrant if I’m on my Planet”.)

RYL: What inspired the lyrics of “Some Other Way”?

LISANDRO ALOI: That we must find “Some other way… than fighting” in every sense… 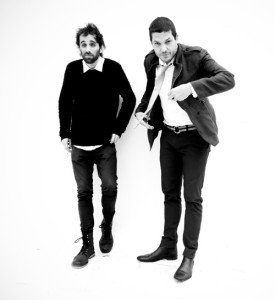 RYL: Two things you love in doing music and one thing you hate in the music business….

LISANDRO ALOI: Doing music… I love, everything, and everything… I really do music because I need it too…not only for loving it.

Music Business…. Someone with a lot of experience… as soon as we got signed, he shared to me “Now you gotta post on facebook, on twitter, on instagram, on tumbler on blah on blah and blah every two days….”  So that’s being a musician???  I don’t think so…I do it anyways, but without pressure, when it happens it happens.

RYL: Are you going on tour soon? Which was the best show you have done so far?

LISANDRO ALOI: We are planning a jam on a release party on Los Angeles and a few gigs in LA…Then we may play in Brooklyn and for sure some time afterwards in Buenos Aires… Guillermo (Porro), Diego (Cuevas) and I, the three constants in BB live are always traveling around… so we’ll see… we’ll plan a proper tour soon!!!

RYL: Do you agree when people define your music as rocktronic?

LISANDRO ALOI: I guess… I don’t really know… I received the electro grunge feedback a few times on “Passport” wich I really liked… so I suppose rocktronic is close to that… yes… why not.

LISANDRO ALOI: Letting go. That song came out in one single take…  My girlfriend at the time was packing to leave the house. I grabbed my guitar and went to a backyard we had, pressed rec and the song came out exactly as it is…you can even listen to the birds in the back that we kept in there from the original take.