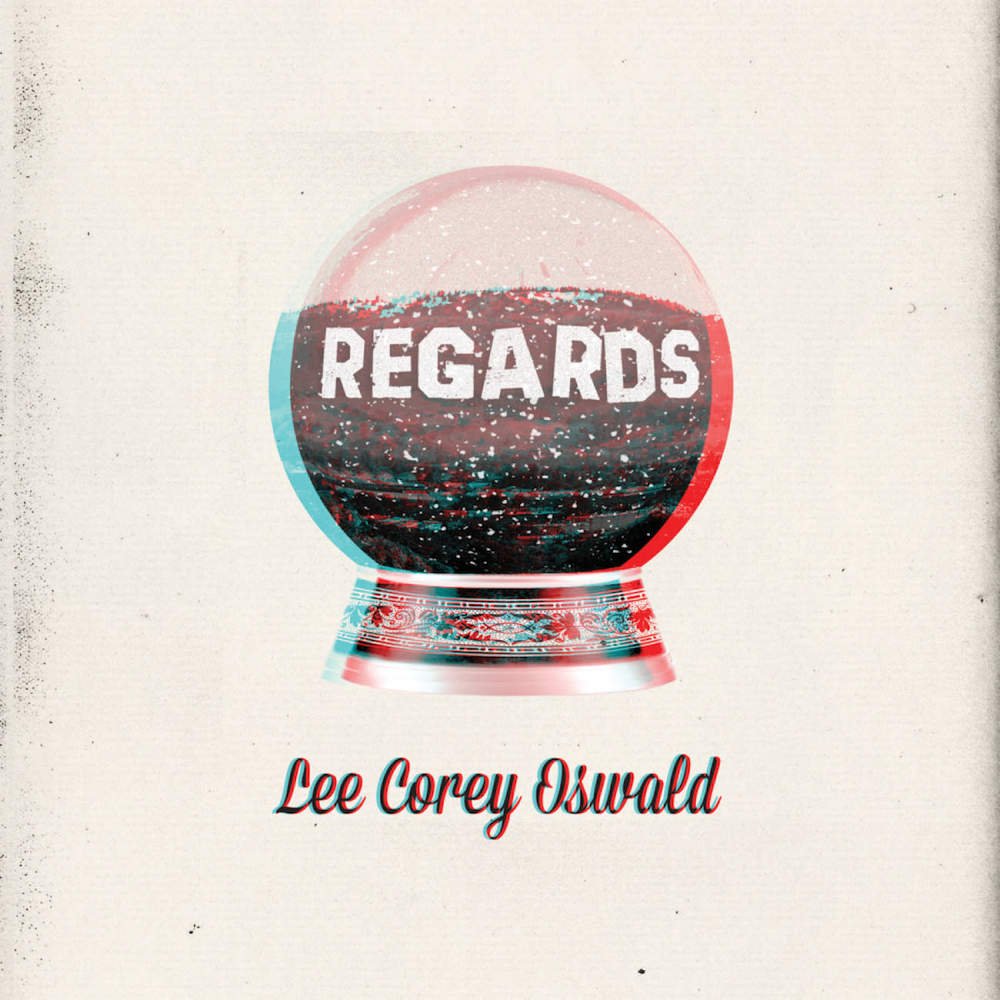 RYL: Your record “Regards” has just been released, how do you feel about it? How was the reaction of your fans?

LEE COREY OSWALD: We’re pretty stoked on the album and the reaction of people who have heard it.  It’s been generally well received.

LEE COREY OSWALD: Regards can essentially be described as a take on the ironic politics of the underground world and how the term “punk” apparently means something different to everybody, regardless of what the term’s history or literal definition may be.

Other songs on the album are personal reflections from inside of this world, addressing things like love, heartache, and anxiety related to the ambiguity and helplessness of Generation Y (or the Millennial Generation, depending on how you label it.)  But there are a lot of songs about girls too, as always.

LEE COREY OSWALD: I usually either get a melody in my head and put lines to it that I write for the melody or write out lyrics on a particular theme before setting it to music.

RYL: What is punk rock for you?

LEE COREY OSWALD: I guess just being yourself and trying to make things better for people around you and incorporating that into music you write.

RYL: Tell us everything about the song “Elements”

LEE COREY OSWALD: That song is a take on the horrific world of dating and getting to know someone, only to find out there isn’t much between the two of you.

RYL: Is there a song (not yours) that you really hate?

RYL: Tell us everything about “Progress”

LEE COREY OSWALD: That song is about people often thinking that being progressive has to mean being exclusive and narrow minded to other points of view.  This contradicts the meaning of the term “progress,” which means being open to other ways of thought and change, without exclusivity.