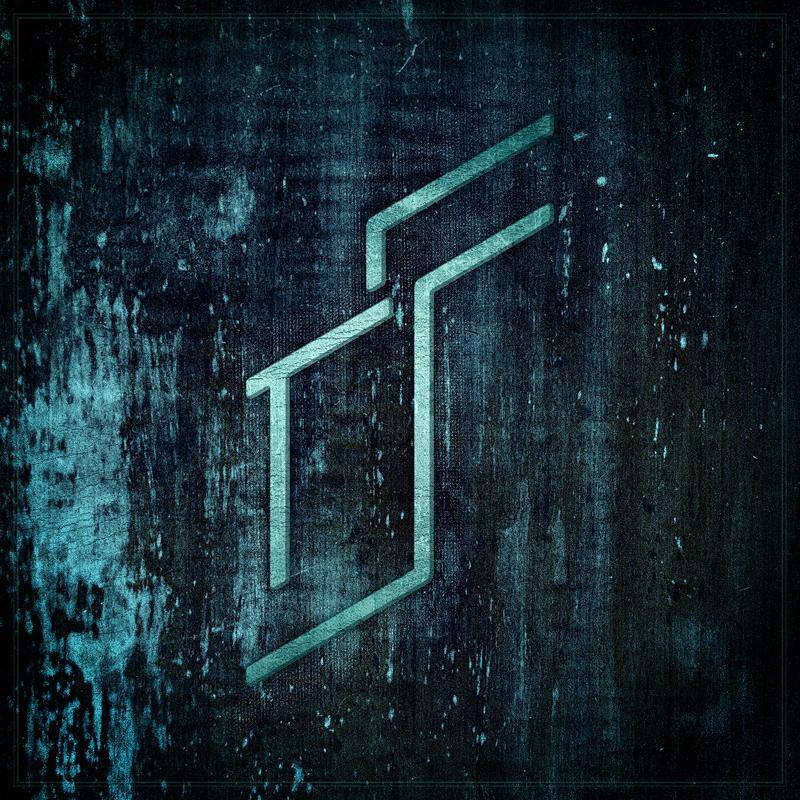 RYL: “Resolution” will be released the 9th of March, what do you expect from its release?

RED SEAS FIRE (http://www.redseasfire.com): I’m hoping from this release that people get to hear the true culmination of ideas and sounds that we’ve been working on since the past two releases in the series.

RED SEAS FIRE: Lyrically I write about whatever is on my mind at that particular moment in time. Whether it’s some form of personal matter or perhaps an issue further afield.

It’s a pretty effective venting tool and it’s definitely one that I use often if can’t sleep or hung-over haha.

RED SEAS FIRE: Yeah I do, it was terrible. I was super in to “Adam’s Song” by Blink 182 at the time, so instrumentally it would have vaguely resembled that.

Lyrically, well I hadn’t ever written lyrics before. I remember having great difficulty with it. In some form of desperation for inspiration I tried pulling some words off the back of a video game’s plot summary I was playing at the time. Awful stuff.

RED SEAS FIRE: ‘Blood Bank’ is about internal struggle with one’s self. I think it’s something all humans go through so I wanted to write about it; hopefully people can relate and get what I’m on about in this song (sorry robots L).

RYL: What is better….an acoustic or an electric guitar to write a good song?

RED SEAS FIRE: I feel the writing of a good song isn’t particularly limited to a one type of instrument.

Sure personal preference may dictate one instrument over the other for that musician to ‘vibe’ of off in order to fuel their own creativity, which for them results in a better song.

But to me regardless of starting instrument a good song can be formed. I’m probably jamming on an electric guitar the most out of the two, but I’ll pick up the acoustic every now and then to change up the feel.

RYL: Do you remember the day you wrote “Ocean Death”?

RED SEAS FIRE: Yeah I certainly do, it was actually as I was recording it. I sat with my mic and laptop writing far too close to the deadline for my own liking.

But in those high-pressure moments you don’t have to time to think too much or over think a lyric choice or phrasing and I feel it comes out more naturally in those circumstances.