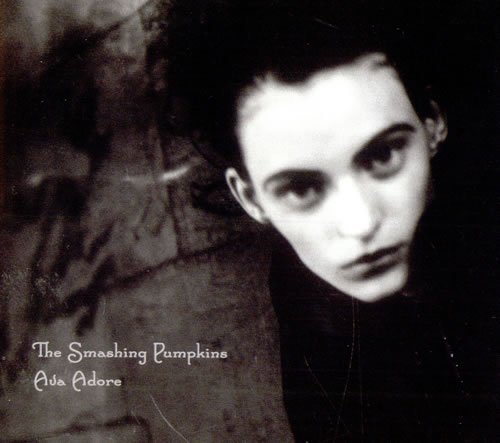 Second song of Smashing Pumpkins after  “Bullet with butterfly wings”, the band of Billy Corgan

Crestfallen is included in the album ADORE that was released in 1998; not really famous as AVA ADORE but very meaningful for Billy.

The genre is always the Indie Rock……full of electronic sounds.

The lyrics of the song are dedicated to the mother of Billy, that died and this helped Corgan to refocus to the important things in his life.

Even if the song didn’t reach the top of the charts the album “Adore” sold almost 4 millions copies worldwide.

Ava Adore was the first single released out of the album and it was the one that got more success of the others.

Ava Adore lyrics are all about love….maybe a dark and crazy love (it talks about drinking mercury and coffins)………….but , at the end, WE MUST NEVER BE APART

The video is amazing, it won also different awards……..out of them one is very curious : best fashionable video….

We wonder if Billy Corgan, dressed in black as a priest, does agree with that prize.