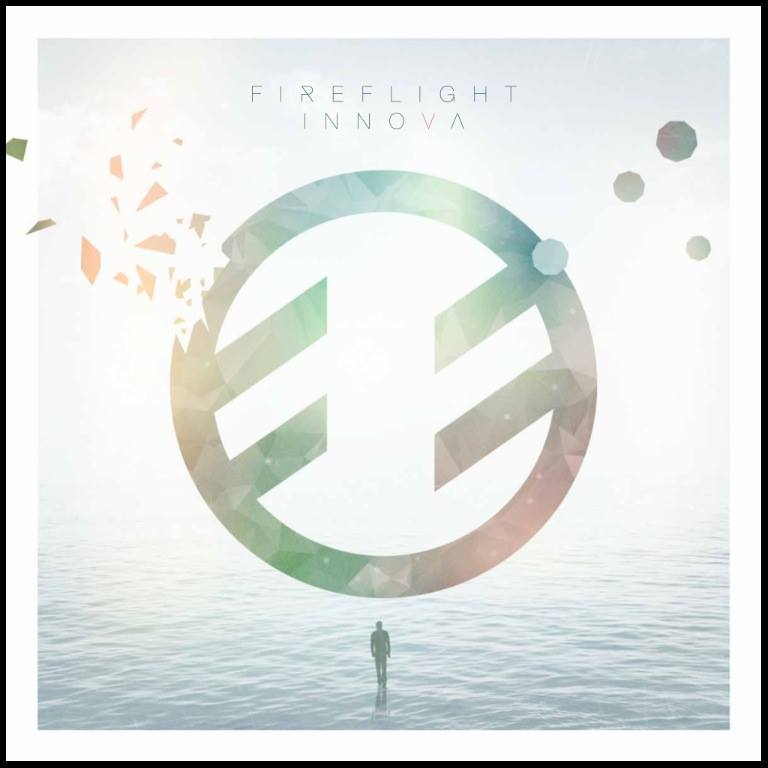 Waiting their new album INNOVA, set to be released the 5th may 2015, here is their last video “Resuscitate”!

In a recent interview, Gleen Drennen said about the new album“INNOVA (the Latin word for ‘renew’) is a really old word, but it’s also almost futuristic in a way….. It really told the story in one word of bringing what Fireflight has done in the past, but also moving it into the future. The official release date of 5/5/15 is significant because it’s going to be our fifth album and celebrates the 15th year of the band.”