After sharing his unity message to the world through his debut single ‘Unite,’ Jeckel Music is inviting us all to a conversation about the realities and absurdities of modern times through ‘Rewilding,’ his debut album – out today. Stream/Download it from HERE.

Recorded in Nashville, Tennessee, partly during the pandemic, ‘Rewilding’ is a rock oriented record, the culmination of decades of an artist in waiting:

‘I used this metaphor of ‘rewilding’ to illuminate the need for humanity to let loose the collective underlying subconscious feelings that keep us prisoners in our old lives. Not to be scared of opening Pandora’s box, rather seed the world with the reality that we’re human beings, not human doings, as the Dali Lama famously said.’ recalls Jeckel Music.

From the heartache of ‘Unite,’ emoting the sadness of inequality of society to ‘Fire, Fire, Fire,’ expressing the elation of speaking your truth: ‘I won’t listen to the news today, it’s not the truth and won’t affect me anyway.‘ The pining of the timeless acoustic guitar riff in ‘Oh, To Be High‘ and the wise contemplation of the rocker ‘On Reflection,’ the upcoming single to be promoted off of ‘Rewilding’, are memorable pieces of musical composition that will stay with the listener long after the music won’t play.

In this album, you will hear all emotions, as the artist from Dublin, Ireland makes a stellar attempt to encourage humanity to ‘rewild‘ and boldly become the best version of themselves that’s been lurking within them without notice – from ‘In The Light‘ – ‘and I feel, the last rays of summer sunshine, hiding out in plain sight, for all these given years‘. The album ebbs and sways between the ‘September Mourn’ sadness to celebrating your shadow self in ‘Into The Darkness‘ …”looking at the people on the city streets, no different to the ants beneath our feet.’’ 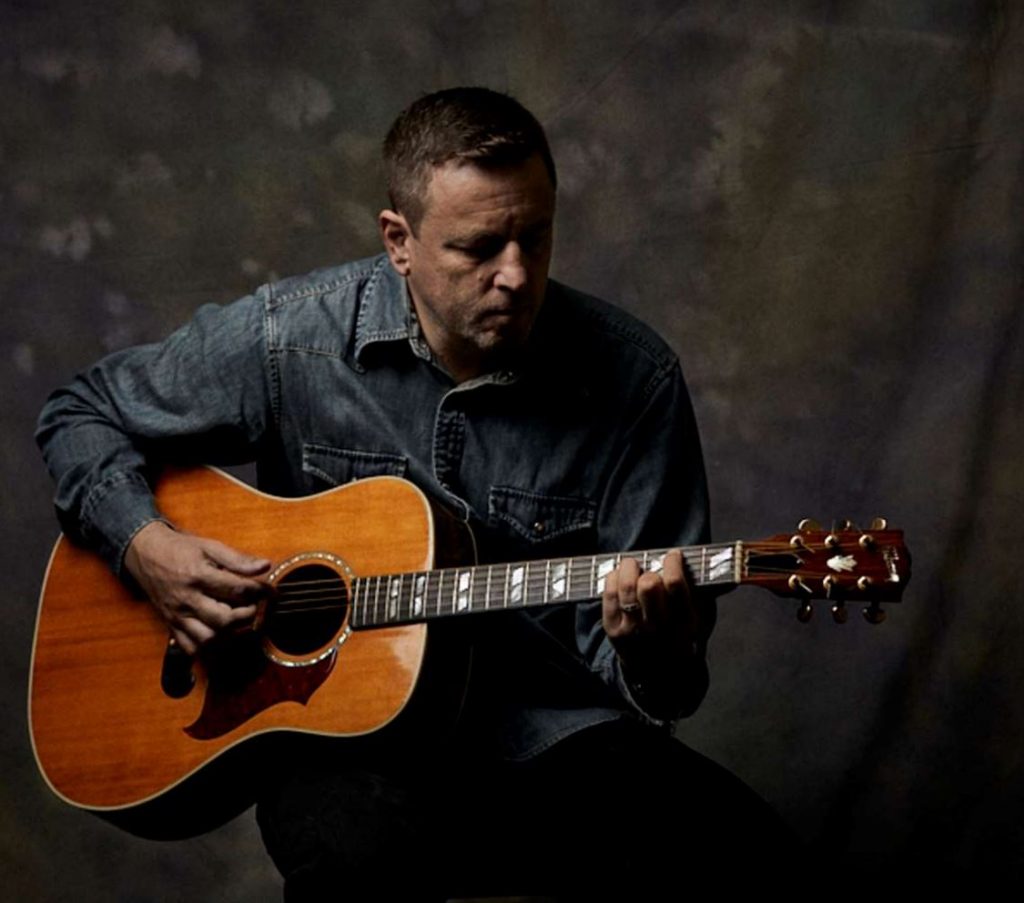 Jeckel is a moniker for the artist, a busy father who has written music throughout his life that almost documents realities and absurdities of modern times. Influenced by artists such as Radiohead, Fleet Foxes, U2, The Black Crowes, James Taylor, Robert Plant – Jeckel Music’s wide ranging influences are nicely blended into a truly unique new artist.

‘In a modern world of fake news and glossy Hollywood movies that are far removed from reality of how most of us are feeling, I have created ‘Rewilding’ as a safe place for myself and the listeners to emerge into anytime we feel like what happens around us becomes too much. It is an album that makes a space and encourages free thinking and to ‘stand up to the man.’ – says Jeckel Music.

Hailing from the country that has produced musical talent such as U2, Van Morrison, Hozier, Enya, Sinead O’Connor, The Cranberries – Jeckel Music is a singer-songwriter who crafted his art throughout many years, preparing for the day in which it will be shared with the world. That day is here. Let’s unite into music and rewild, making the world a better place for the generations to come! 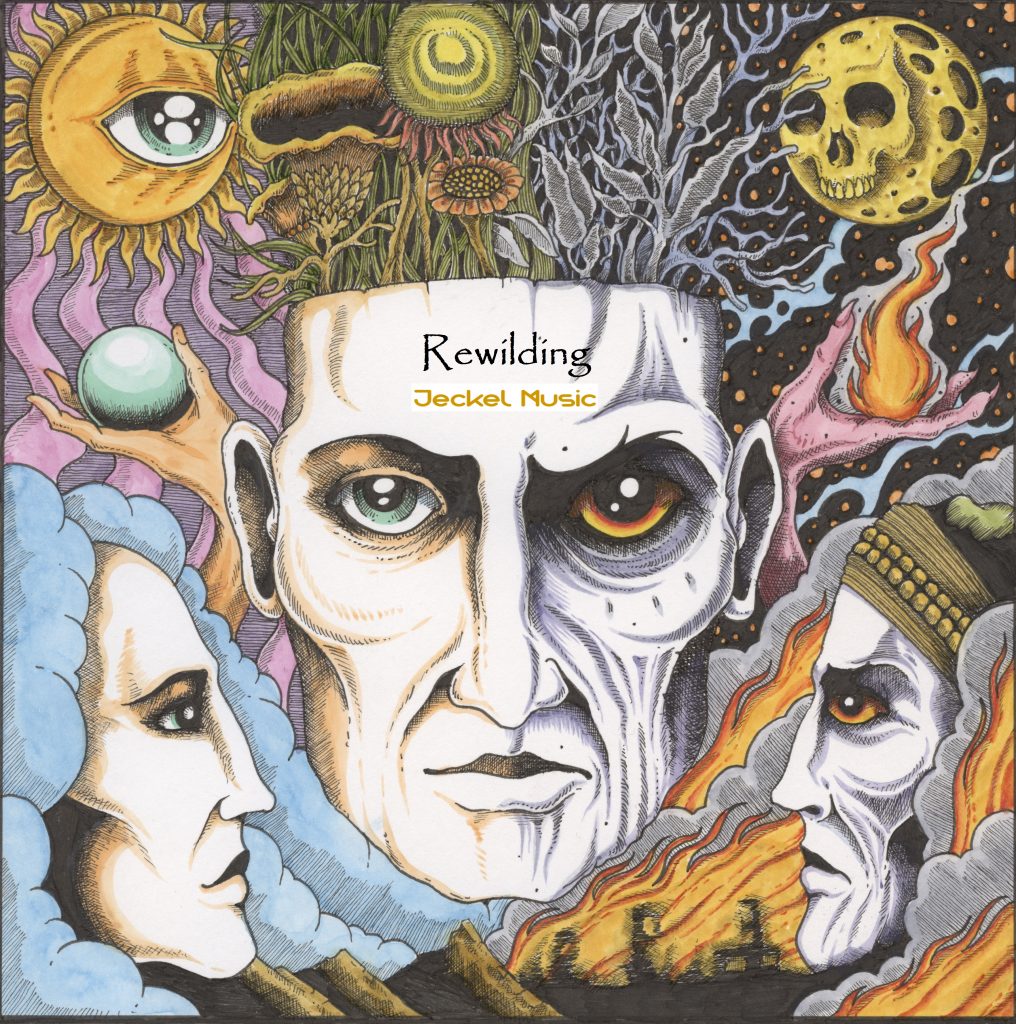