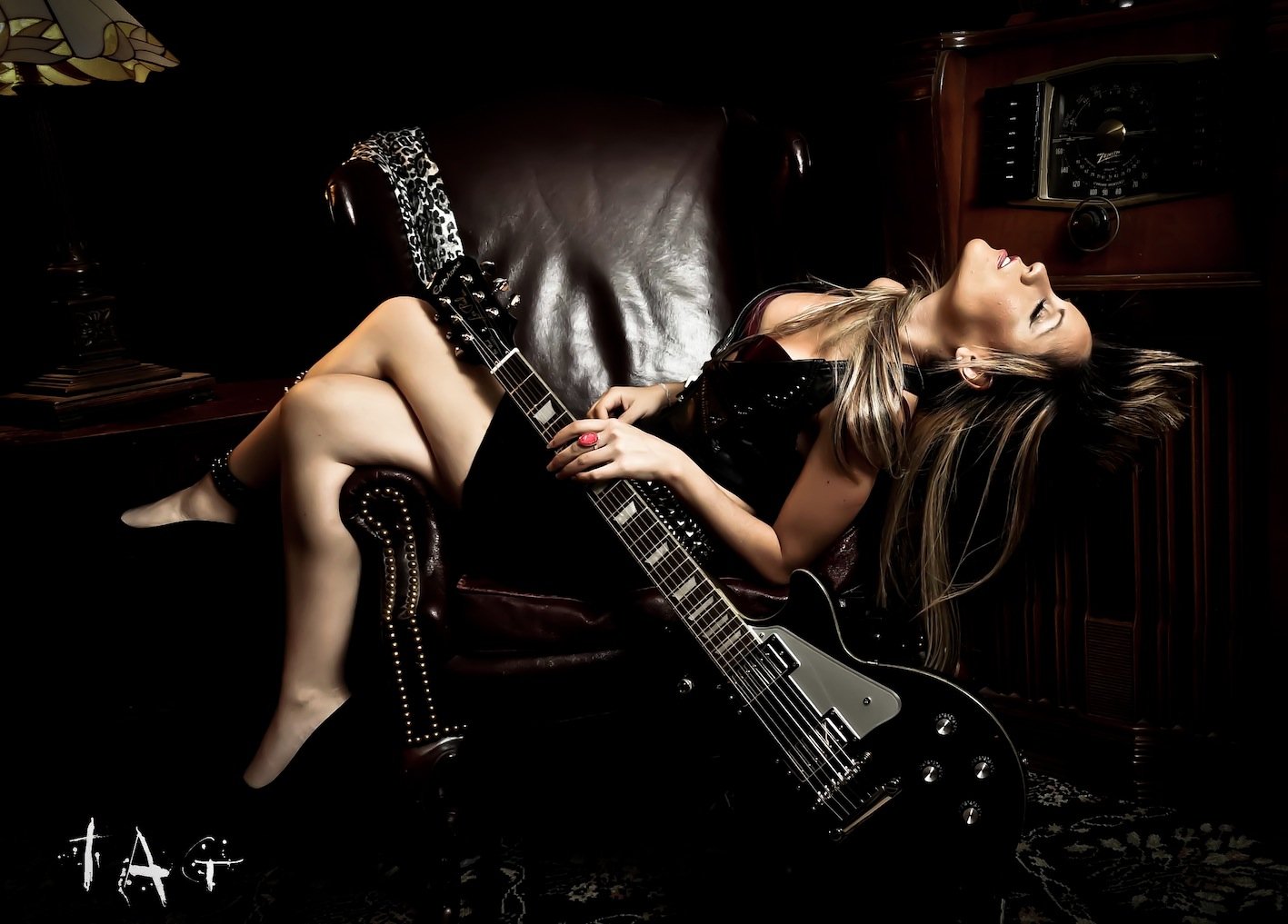 Rise Above – interview with Poc

One year after the release of the album “Rise Above”, Poc, (http://www.pocnation.com)a Mexican rock singer produced by the guitarist of Guns and Roses Bumblefoot, answered to our questions regarding the album and her future projects.

Are you happy of the success obtained so far?

POC: very very happy, with its ups and lows, but definitely, this is my life and passion so the “ups” make totally worth the downs

RYL: Can we say that the collaboration with Bumblefoot was a key factor of success? How is working with him as guitarist and producer?

POC: I would not see it as “the key” because being succesful in any aspect of your life means hard working towards getting it , but  it definitely has open doors for me . working with Bumblefoot was quite an experience , i learn a lot from him.

RYL: in your album you mixed songs in Spanish and songs in English, which language allows you to express better musically speaking?

POC: i think both of them… spanish because its my first language, but english because im used to listen to rock music in english, not all of it but most of it, sometimes I feel it makes more sense in english , as weird as it sounds lol, “but” I love spanish… CRAP! i dont know the answer to this one LOL

RYL: One of our favorite songs is “Esta Noche”, can you tell us how you wrote its lyrics? What inspired you?

POC: that song is one of my favorites, and one of the first ones, I wrote those lyrics, my bass player (Austin Danger Valentine) says that song makes him want to kick some one on the face , makes him so hyper , and definitely one of my favourites, I’m glad to know you like it too!

RYL:  We read about your career, you started as a ballet dancer and now a rocker; looking back you have no regrets?

POC: well, i try no to think about it, I’m happy now thats all that matter. Besides when I start to think about it i give myself a quick answer , due to my physical condition of having a broken ankle it would have taking me 1 year of therapy to get back my joint  movement without getting hurt.. and ballet its a career that has a lot to do with ageing…and my moment is gone. I still keep good memories though, I used to be a badass ballet dancer… just saying  hahaha !!!!

RYL: Listening to another (very powerful) song of your album “ Rock N Roll Baby” we can perceive your full energy…how is it to sing it on stage?

POC: it is the coolest thing ever, you get to interact a lot with the crowd, and i definitely love that, it makes me have a great time on stage, and besides i think that song one of the most honest lyrics of all of the other album songs

RYL: Talking about being on stage, how (good) was to open for the GNR?

POC: to open for big bands like GNR, its a whole new thing, because you know its not your crowd…. you know they are there to see GNR… so its like  being invited to dinner by your best friend with her boyfriend … you know what I’m trying to say? you simply not know what to expect… quite an adrenaline rush, the shows that I have had more fun opening are *queensryche (mexico n tx) * *Lita Ford *Cafe tavba *Panda *GNR and *Cinderella , that was fun

RYL: Let’s go back to your song in Spanish, “Crisis Existencial”, do you remember when you wrote it?

POC:  hahaha funny that you ask that… sure i remember , It was january of 2011 I was in my room, hearing someone talking to someone on the phone and listening 30 min lecture of how difficult , weird I was, and I remember i kept thinking “well…. i guess I’m weird and difficult… but i don’t feel weird and difficult , maybe I’m on crisis… if thats the case i guess i live in a existecial crisis… but, oh well… this is me, and i love it, so… I’m just going to hang up the phone I dont need this” and I hung up and wrote the song.

RYL: We can see in your Facebook page that you are currently touring USA, would you like to tell us your next shows?

POC: my next show is in NYC , the 29th of august in Manhattan, 31 august in queens, 27th sept Austing tx, 28th san antonio tx, 12 of oct san antonio tx, 18 of october MEXICO CITY!!!! i love playing in mexico. all of the show details will be posted on fb www.facebook.com/pocnation

RYL: Are you finding the time to write some new songs in the meantime?

POC: its funny that you ask that, yes we are working on new material, or trying to… there`s always time for writting songs

RYL: When we should expect a new album? How would you imagine it? Do you have already a picture in your mind on how it will sound like?

POC: I have no idea hahahahaha but i hope you are going to like it… and we can do another interview when it gets done 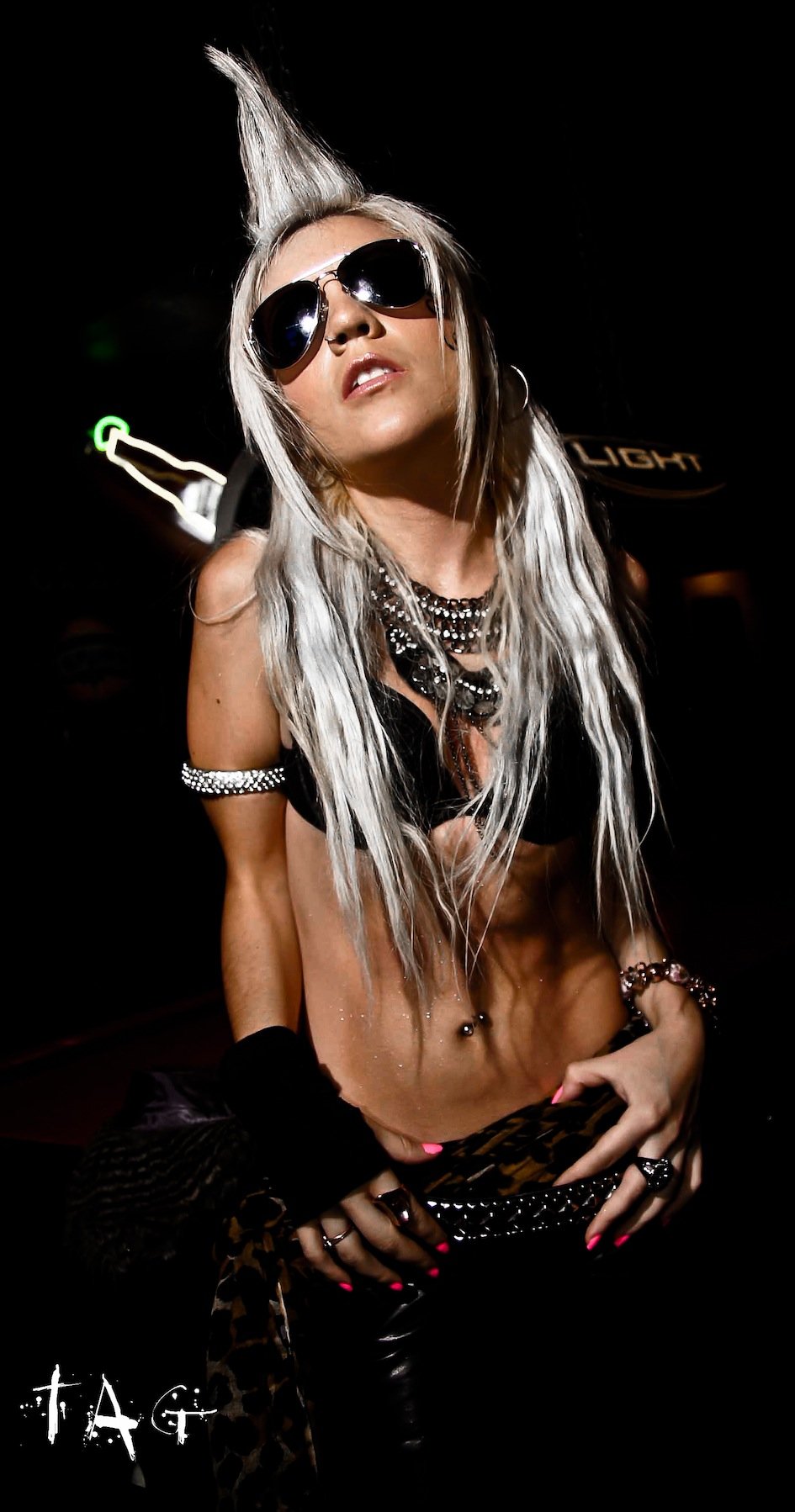