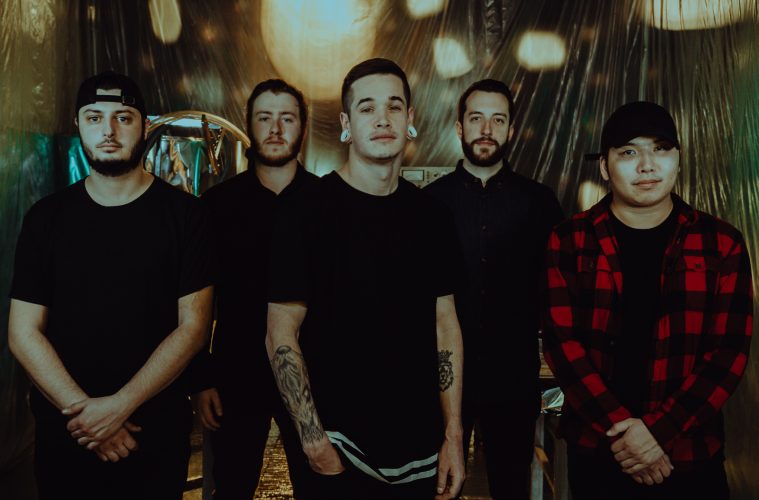 Rising New Hampshire rock quintet SLEEPSPIRIT will release their highly-anticipated EP, ‘Silhouettes & Whispers’, on May 3rd with Innerstrength Records. The band has unveiled a brand-new single, “Jupiter,” via a music video.

“SLEEPSPIRIT’s song, Jupiter is here to remind you, you’re not alone. The creation of Jupiter, has been the most rewarding and creative experience SLEEPSPIRIT has had yet. Through experimentation of different tones and effects and the exploration of new vocal styles it has brought an immense feeling of satisfaction upon its completion. This song and video is a metaphor displaying and describing a life stuck in your mind, constantly feeling detached and isolated from society. But, it’s diar to always remember, you’re not alone.” – Bobby Fitzgerald (vocals)

Emerging from the heart of New Hampshire, SLEEPSPIRIT has been making a name for themselves in the rock scene over the first year of their existence. Forming in early 2017, SLEEPSIRIT decided it was time to take the scene by storm with not only their aggressive, anthemic, rock songs, but with an edge of space-like ambience to help carve their own, unique sound. Comprised of former members of PVRIS (Rise), SPIES LIKE US (Invogue), and others, the members of SLEEPSPIRIT have a familiarity with what it takes to top the New England music scene and beyond. 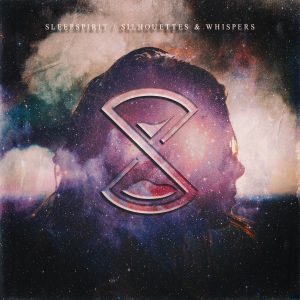