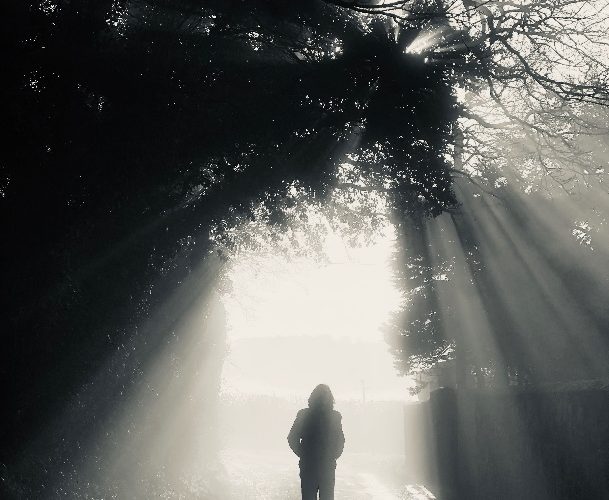 Roger O’Donnell from The Cure releases new video for ‘December’

The video for ‘December’ holds a deep red hue and concentrates deeply on the emotions of Roger during the writing of the track. Sitting neatly as the first piece on ‘2 Ravens’, the track entwines the lighter touch of piano with the sombre notes and dispositions of the entire project. Roger took strong inspiration from Alfred Hitchcock’s ‘Vertigo’ and filmed the video on an iPhone with his home piano.

‘December’ is a very intimate and personal song taking position as a period of reflection and mindset Roger held during not just the time of the year it was written, but the time of his life. Roger delves profoundly into his emotions which abetted the writing of the track and says, “Growing older is easy, accepting it is sometimes/always more difficult. Becoming comfortable with who you are and what you look like as the leaves fall from the tree can be a dark journey but not accepting it and turning your back or fighting it is to miss everything that the autumn/winter of your life brings.”

The album provides a personal insight into Roger’s world and the influences on his life of rural England. It was written in December 2016 during a period of solitude and reflection after Roger’s yearlong tour with The Cure. The starkness and bleak nature of the countryside weighing heavily on the compositions. 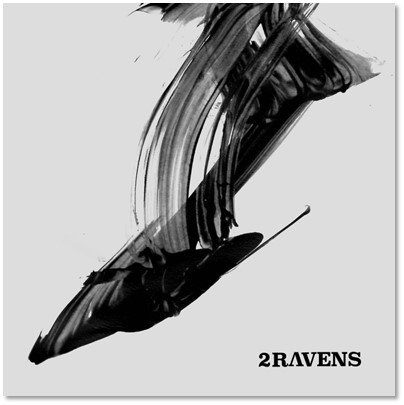