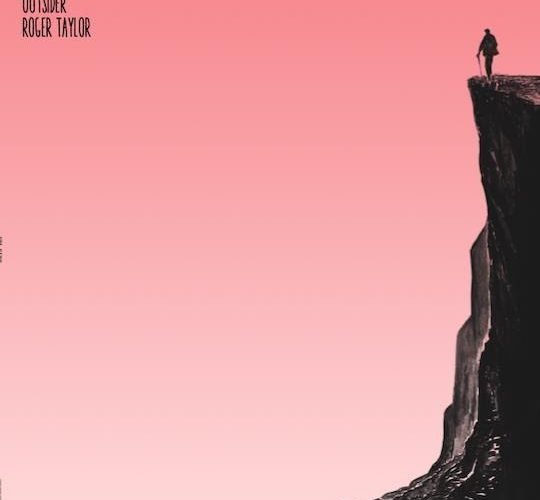 A surprise upbeat note to an album of self-introspection and reflective observation it allows Taylor to let loose on a track that obviously left a mark on his youthful years.

A delightfully unexpected wild card on ‘Outsider,’ ‘The Clapping Song,’ is best known for its original 1965 Top Ten US smash version by Shirley Ellis and later sampled by dozens of artists including Tom Waits and Radiohead.

This bright, brassy, funky banger is a fond flashback to Roger’s teenage pop tastes. “I loved the original by Shirley Ellis,” he says. “It’s just so joyful and simple. It’s got a swing to it, and I’ve tried to recreate that swing using an ancient drum kit. It was just a real pleasure to do that song, it’s like a playground nursery rhyme for kids.”

To lend his version of ‘The Clapping Song’ a deliciously retro analogue feel, Roger used a vintage Trixon Telstar drumkit, an iconic piece of gear originally handmade in Hamburg. Famous for their tapered tom-toms and conical bass drums, Trixon kits were favoured by some of the greatest jazz and rock drummers of the Fifties and Sixties including bands like The Tornados, Lionel Hampton, Gene Krupa, Buddy Rich, Ringo Starr, and Keith Moon. Trixon literally made the Swinging Sixties swing.

“It’s very rare, an old Trixon kit, very strange drums,” Rogers says. “It’s got a sort of old sound to it. Also on this track I had a horn section which is nice. My wife said, ‘Get some real horns on that, you don’t want sample ones.’ And that sort of gives it that, what’s the word? Authenticity. I love the track and I just wanted to do my own version of it. It’s such a nice, cool song. I hope I get some of the fabulous atmosphere of the original.”

Tying in with the release of his ‘Outsider‘ album on October 1, Roger and his band will christen the album in grand style with a 14-date UK tour. Fans can expect a rich set list of solo career tracks old and new, plus crowd-pleasing Queen classics and a few delightful pop surprises.

“For some time now, we’ve all just been trying to get by,” says Taylor. “Now, it’s back to the basics, myself and some great musical pals getting back out there to play some rock. Obviously we’ll include some of the Queen classic catalogue, and some of my earlier solo work, but we’ll also be introducing them to some of the new stuff.“

In the meantime ladies and gentlemen, a round of applause for ‘The Clapping Song.’ 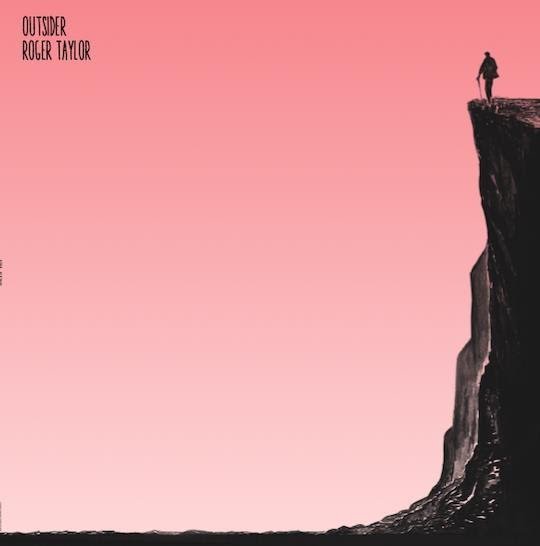 Link to “The Clapping Song”: https://RogerTaylor.lnk.to/TheClappingSong

Taken from the album ‘Outsider’ available to pre-order here: https://RogerTaylor.lnk.to/Outsider