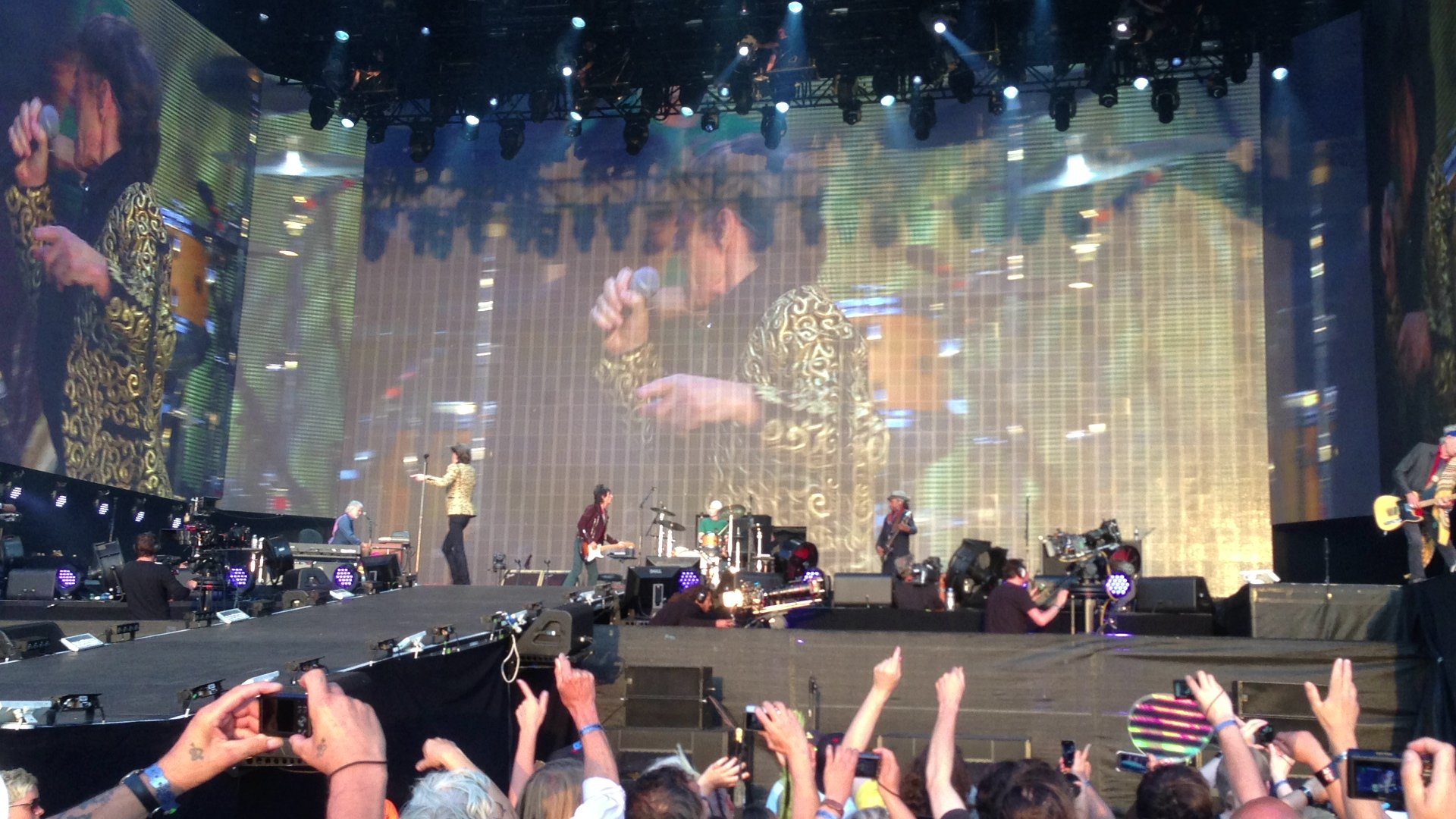 Since almost fifty years The Rolling Stones are supposed to be seen for the last time on a live show.

This was one of the most recurring question that all the journalist were asking to Mick and Keith over the years (together with the one asking if Keith would have survived to all the drugs/alcohol/lifestyle he was having).

Well, we don’t know…..if we go back to the 29th of November, always in London, we saw the celebration of their 50th anniversary with a show that will remain certainly one of the best we ever seen…. Clapton, Mick Taylor, Bill Wyman, among others were there , ready to entertain.

We thought that was the last tour…… we were wrong!

The Stones started a tour that brought them across USA and then back to UK with several shows, the last one planned to be in Hyde Park, exactly 51 years after the band had its first gig.

We swear that we have seen tears from the eyes of Keith Richards when he walked away from the stage with his arms around Charlie Watts, we definitively had that impression and also we recorded it on camera (video available on our YouTube channel).

Maybe, somebody staring at us, would have said the same……we almost reach tears as well…it was a show that we will never forget.

The concert was great, even if Keith seemed to us very tired and most of the guitar parts were played by an amazing Ronnie Wood…don’t misjudge us..Keith is Keith and his presence was enough!

Paint it Black, Gimme Shelter, Miss you were our favourite songs…..the choir used in You Can’t always get what you want was just phenomenal.

What about Midnight Rambler? 12 minutes of song with solo of an amazing Mick Taylor!!

Over 100.000 persons saw the show and Hyde Park, in that sunny day was a crazy mix of races, ages, colours and languages…… around us, italians , japanese groupies (you rock ladies!), old men, and young kids at their first experience with the Stones.

Everything went just great, we were able to record for you many songs, ALWAYS on FRONT ROW! Now, it seems that Keith, right after the show, said : we are looking forward to celebrate the 60th anniversary of the band…….why not! we count on it!!

for the time being…….Enjoy their last (we hope not) show!!!