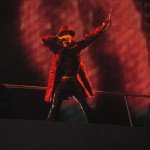 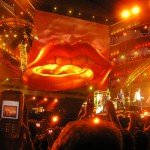 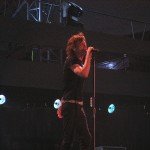 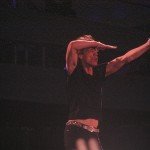 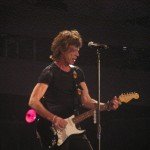 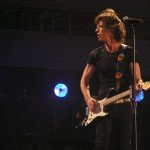 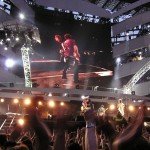 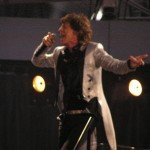 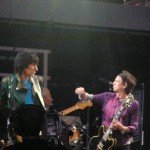 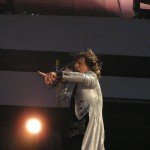 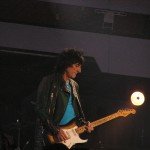 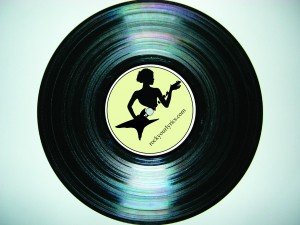 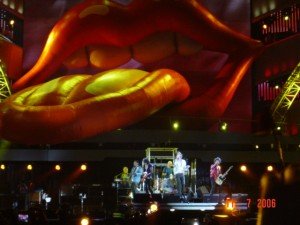 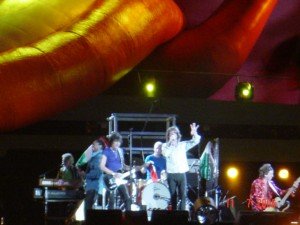 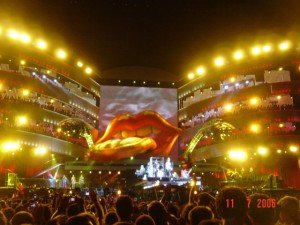 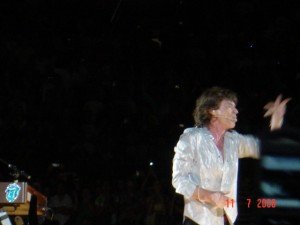 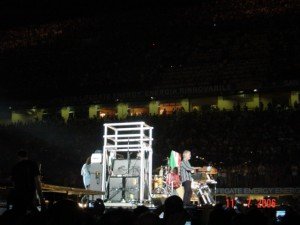 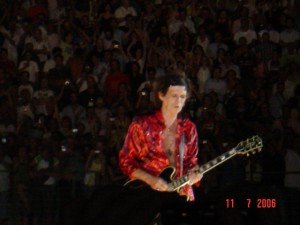 We were digging in our archives and we were really lucky

We found several videos,documents, pictures of some of the concerts we saw few years a go.

The concert has taken place right after the victory of Italy in the football world cup, Milan was crazy and the Stones too.

It was the first concert of Keith Richards after he felt from the palm tree…..do you remember?

Mick Jagger waited till the last moment when he invited on stage two italian players: Alessandro Del Piero and  Marco Materazzi (remember the fight with the french player Zidane?).

That moment was huge, the stadium of San Siro literally exploded with over 60.000 people jumping, singing, screaming and….. 😉

We hope you are going to like this pictures