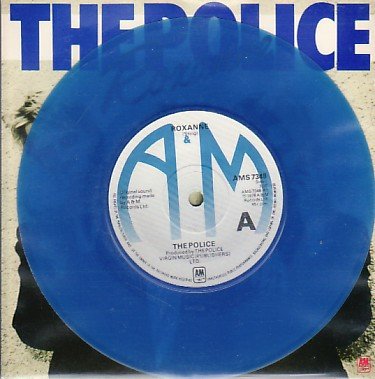 Sting, lead singer of Police , said recently in an interview: ” I didn’t know that I was writing the history of rock n roll and stuck with it for life….. we didn’t plan our music to last for so long, we were punk, we were against nostalgia….now we talk mainly about those years…”

It is the 1978 and is the main year of the band called Police, formed just one year before by Sting (lead singer), Andy Summers (guitar) and Stewart Copeland (drums).

Roxanne was written by Sting that, after seeing the surrounding areas of the hotel that hosted him and the band in Paris,that, at that time, was full of prostitutes.

The title of the song comes from the name of the character in the play Cyrano De Bergerac, an old poster of which was hanging in the hotel foyer.

Sting imagines an impossible love story with one prostitute and starts to write the lyrics that, one year later, reached the first 10 positions in the UK top chart.

It happened only after Roxanne was released twice, in 1977 no glory was reached with this song.

The music is a mix of Reggae, Rock that ends with a Punk soul. 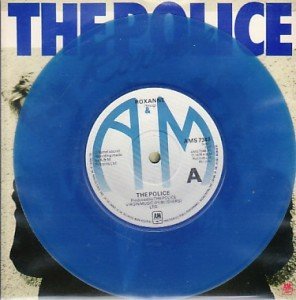 Roxanne
You don’t have to put on the red light