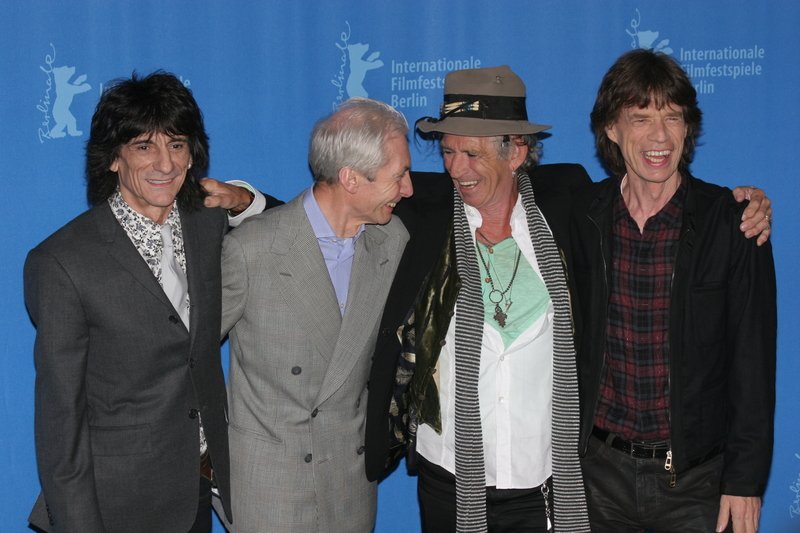 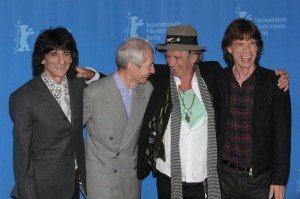 We are in 1967, in November, one of the most famous music magazines in the world is about to be launched (in its cover a John Lennon wearing a military helmet).

The Rolling Stones are launching the album in USA titled: ” Between the Buttons” that will have a lot of success songs, some of them controversial , like : Let’s Spend the Night Together, Connection, Back street girl and Ruby Tuesday

As Mick sings on the final part of the song:

“Goodbye, ruby tuesday
Who could hang a name on you?
When you change with every new day
Still Im gonna miss you…”