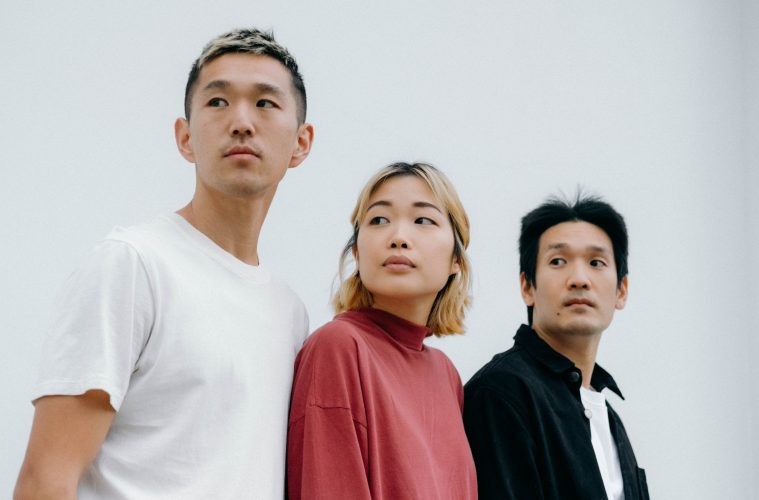 Following the success of their recent single “Spiders,” alternative band Run River North is thrilled to share another new song. “Pretty Lies” is warm and hazy like a summer afternoon.

The band shares: “’Pretty Lies’ came out of the first time we met with Sir Sly’s Landon, Jason and Hayden. Songwriting sessions between bands can become complicated tinder dates with simultaneous multiple partners, but we’re happy that everyone swiped right and turned a pretty lie into one of our most creative and fun songs in the RRN catalogue.”

Did you know that Run River North tried to change their name back? Back to Monsters Calling Home, back to recording everything themselves, back to selling their songs on blank CDs in homemade paper sleeves.

Eventually though, they decided to move forward. They still record songs themselves, yet there’s more story up the river and they’ve had a lot of folks help bring them to where they are now, including producers Joe Chiccarelli (Morrissey, Broken Social Scene) and Miro Mackie (Mallrat, Cold War Kids, St. Vincent), Dave Sitek of TV on the Radio, Hannah Hooper and Christian Zucconi of Grouplove, Derek Furhmann, Sir Sly, Nick Anderson of The Wrecks, and Chris Chu of Pop Etc, Vinyl Pinups.

Over the last two years, Run River North went back to the future with Monsters Calling Home: Vol. 1, 2 & 3. And now here in 2020, they’re an independent band with an independent sound and more new music to come.

Oh and they kept the same artist who did the homemade paper sleeves for their first demos. Annie Seo you are okay, cool.