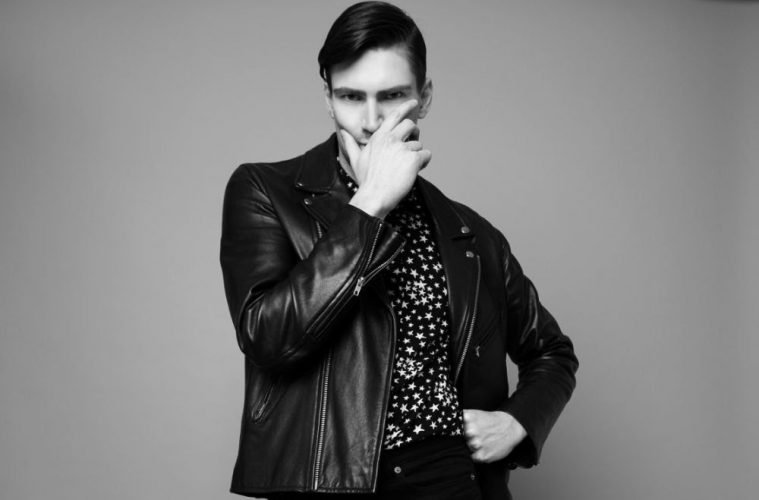 “Wake Me Up and You’re Gone” is the debut single by London-based singer/songwriter and performance artist Saint Daniel, released via the artist’s imprint label Thaler Records.

The main theme of the song shows a delusion that a person might have thinking that what is just a one night stand can transition into a serious relationship, which eventually shatters all the hopes and fantasies.

Psychedelic sound used in production brings to mind pop tracks like “Touch of my Hand” by Britney Spears, as well as Brojk’s “All is full of Love”

The video shows similarities to Madonna’s “Power of Goodbye”. It was directed by Luke Armstrong.

The project is the culmination of the tumultuous, life-long journey Saint Daniel has taken, from facing persecution and abuse due to his sexual orientation in Russia. This led him to flee to the UK, through a decade-long struggle with the immigration system, to attain Refugee status in London. Saint Daniel came through his hardships and is finally bringing his creative vision to life.

Inspired by the songwriting styles of Alex Turner of the Arctic Monkeys and Liam Gallagher from Oasis, Saint Daniel’s music is heavily influenced by trip-hop of the late 90s, alternative R&B, and dark pop tunes with conceptual, lyrical themes. The sound is particularly reminiscent of Massive Attack’s Mezzanine in its depth and heaviness.