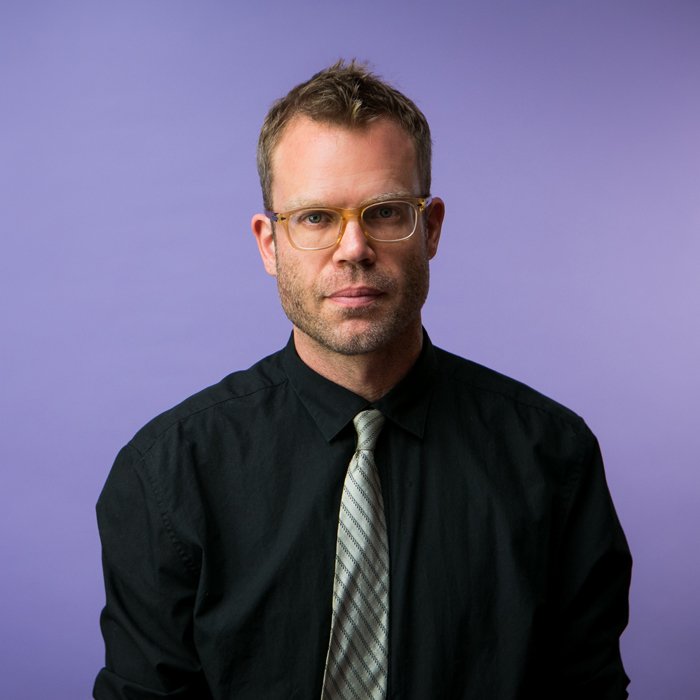 RYL: Your album “Sargent Place” will be released in few weeks, how are you preparing its launch?

JOSH HADEN: None yet!

RYL: Is there a “link” among all the lyrics on the album?

JOSH HADEN: No link, other than I wrote all of them. Romantic songs about love, sex, death, time, and God.

JOSH HADEN: There’s no rhyme or reason to it. But I try to finish in one sitting. When I put the guitar down the lyrics have to be done.

RYL: Tell us your “guilty pleasure” in doing music.

RYL: What inspired the song “The Fighter”?

RYL: Do you remember the day you wrote “Waking Song”?

RYL: In your opinion, which is most difficult thing in doing music?

JOSH HADEN: Probably remembering the names of my bass strings.

RYL: Which is one of your favorite songs you’ve ever written?

JOSH HADEN: That is difficult. Probably one of the new ones I haven’t recorded yet.

RYL: Tell us about “You and I”, what inspired it?

JOSH HADEN: I’m not a very good guitar player. I’m pretty new to it. I spent the past twenty years or so just focusing on bass.

So I have an acoustic guitar my sister Rachel gave me, and I just experiment with it, different tunings, putting the capo on different frets, and “You And I” came out of that. It’s a love song. Originally it sounded pretty majestic.

But for the recording of Sargent Place our producer Gus Seyffert thought it sounded too much like U2 so he suggested slowing it down and making it quieter.

Then we had breathing room for an acoustic bass and we asked my dad to play on it.