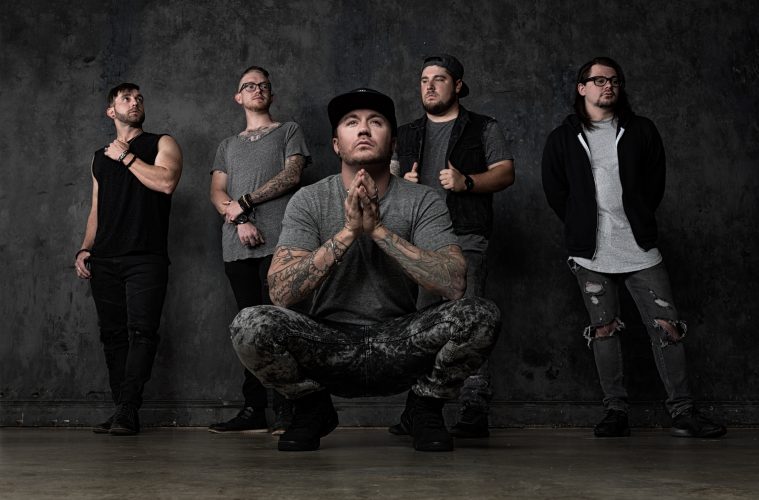 Charasmatic Memphis rockers Savage After Midnight unleash the official music video of their anthemic and energizing debut single “10 Feet Tall” along with the details and digital pre-orders of their debut EP ‘11:59‘.

’11:59′ features five tracks that shows off the band’s range. “The making of 11:59 seemed like an eternity. We wrote the record then recorded it three different times with various people,” states Shi Eubank on the band’s forthcoming release. “Even though we questioned at times why this was happening to us, we knew that we had to see it though, that the journey had its own meaning and the record would show that in the end. Well, I can say that there has never been a more true thought. The record has a meaning and a depth to it that only a struggle could pull out of an artist. I hope you all enjoy.”

’11:59′ is produced by Cris Brown and John Falls at Young Avenue Sound in Memphis, TN and mastered by Howie Weinberg (Slayer, Deftones, Twenty One Pilots) in Los Angeles, CA. Fans who digitally pre-order ’11:59′ will receive “10 Feet Tall” as an instant grat track. 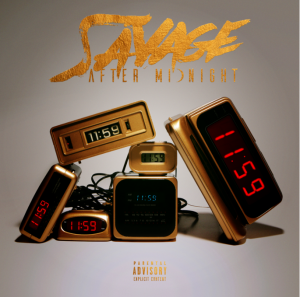 Along with digital pre-orders, fans will be able to purchase exclusive Savage After Midnight merchandise via the Century Media store. The exclusive merchandise includes a raglan, 3 pins and a band t-shirt. Fans can purchase everything HERE.

Savage After Midnight are starting the year keeping busy by joining Pop Evil‘s 2019 winter tour. The band will be on the bill starting January 25th in Atlanta, GA until February 2nd in Sayreville, NJ. Previously, the band have shared the stage with massive rock bands like Shinedown, Saving Abel, Sick Puppies, and Story of the Year, performing about 760 shows in three and a half years, winning over crowds with their explosive live show. For more information on the band’s upcoming tour dates and to purchase tickets, visit their website HERE.

Evidence of Savage After Midnight’s per sistence and perfectionism began long before 2014, when they started recording their passionate, multi-faceted debut, ’11:59′. Since forming in 2009, Savage After Midnight have been sidetracked by an obligatory name change, a studio fire, scrapped recordings from major producers, a crippling lawsuit they had nothing to do with and an 11th hour record label change. Despite the setbacks, the band is back full force and is gearing up to release the both aggressive and poppy five-song EP, colored by galvanic hard rock passages, a contrast of screamed melodies and soaring hooks, and it’s augmented by electronic segments that give the band a modern edge. In the nine years it has taken for Savage After Midnight to release ’11:59′, the band is energized and ready to make their mark, but only on their own terms.