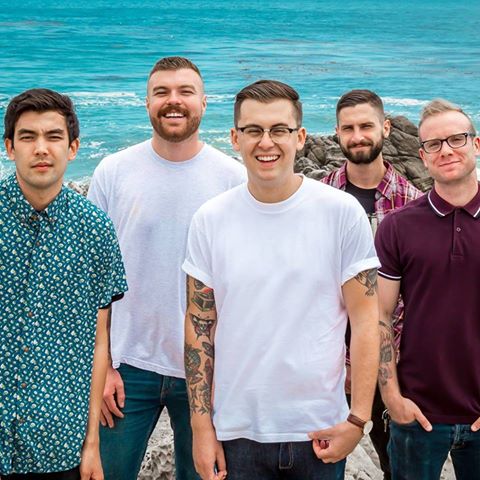 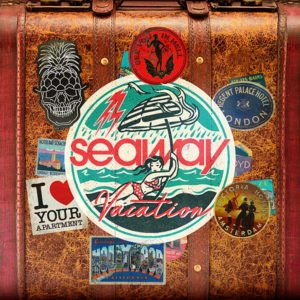 The band has become known for their highly infectious brand of pop punk – one that strikes the perfect balance between the two styles and recalls a time when the genre centred on having fun.
SEAWAY released their debut album “Hoser” in 2013.

The following year, the five Canucks signed to Pure Noise Records to release their follow up EP, “All in My Head”.