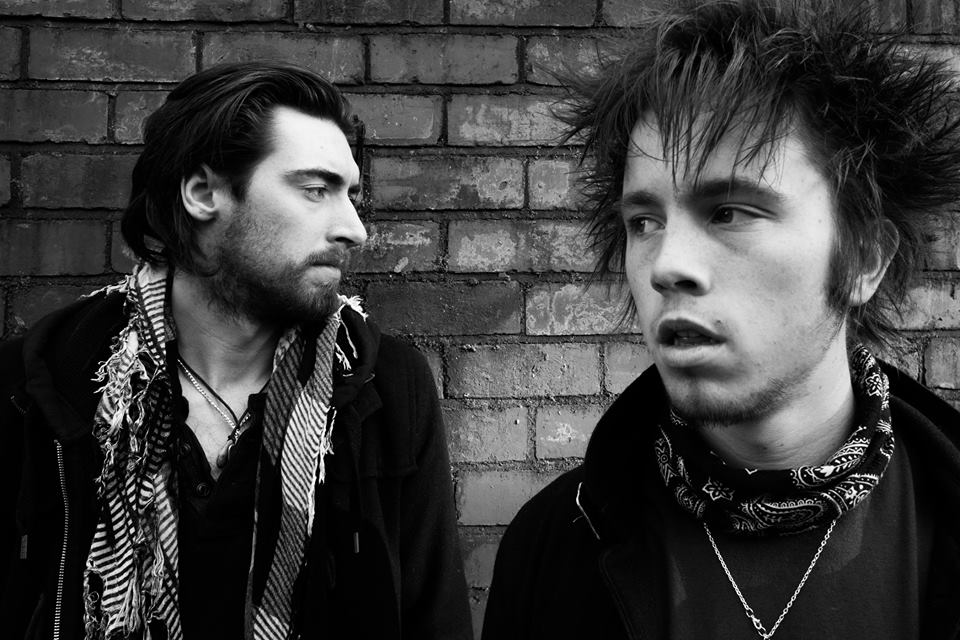 RYL: Tell us more about your last EP “Second Nature?” What makes you particularly proud of its release?

BROCKLEY FOREST: It felt like a good progression from our debut E.P. It was also the first time we recorded in a proper studio. It felt good to have a bigger production behind it whilst still keeping the raw vibes present.

RYL: What inspired your last single “destroy the room”?

BROCKLEY FOREST: The madness of living on Claire street, Bristol above ‘Start the Bus’ for a year.

RYL: Do you remember the first song you wrote

BROCKLEY FOREST: In Brockley Forest, yes, it was called Out of Control which ended up being the lead track on our debut E.P.

The first song we ever wrote and finished in a band was called ‘visions of the universe’ which is arguably the worst song ever written. It comprised of 2 riffs and had one lyric.

BROCKLEY FOREST: A lot of songs in the past have been inspired by certain people we know or situations they’ve been in that we’ve either found hilarious, fascinating or just outrageous.

RYL: Do you remember the day you first met?

We both lived in the same village and so pretty quickly I introduced myself as the other guy who lives on your road.

Since that day we rode to school pretty much every day together for five years until we left school and travelled America.

RYL: What “Run for your money” means for you?

BROCKLEY FOREST: It’s about priorities. Everyone has priorities, but a lot of people don’t establish what there true ones really are.

RYL: How you wrote “Blame it on the weather”?

BROCKLEY FOREST: We were just churning out songs on one particular day and that particular one stemmed from a mix of outside sarcasm and typical mundane observations.

BROCKLEY FOREST: A particular highlight was playing a sold out Friday night fleece last November. We used to go to the fleece to watch bands after school and so that was pretty special. One of the best gig’s we’ve ever been together was the Kills at the Anson Rooms.

Everyone who went to that gig knows how amazing it was.

BROCKLEY FOREST: We’ve been in a dark room for the past 10 weeks writing new material. We’re now getting ready to put it all together and see what’s worth recording and releasing.

Most likely we’ll be spreading out the tracks as single releases every 2 months over the year. We’re hoping to support a few bands on tour later this year. TBC soon.

BROCKLEY FOREST: Chris D’Adda produced the Second Nature E.P with us. This time we’ve a list of people we want to work with on the next release. It’s all about chemistry and timing really.

BROCKLEY FOREST: That’s a hard one. Not a guilty pleasure as such, but after a certain time practicing we end up adding in quotes from films into our sets. E.g. After watching ‘whiplash’ (which you should definitely see if you haven’t already), every song for the next four hours started with ‘not my tempo’.

BROCKLEY FOREST: Don’t know if it’s the craziest, but one of us played in this concept band called ‘dec and harri’ a few years ago where we threw teabags at the audience, wore distorted dreadlock masks and sung about birds with psychological issues…