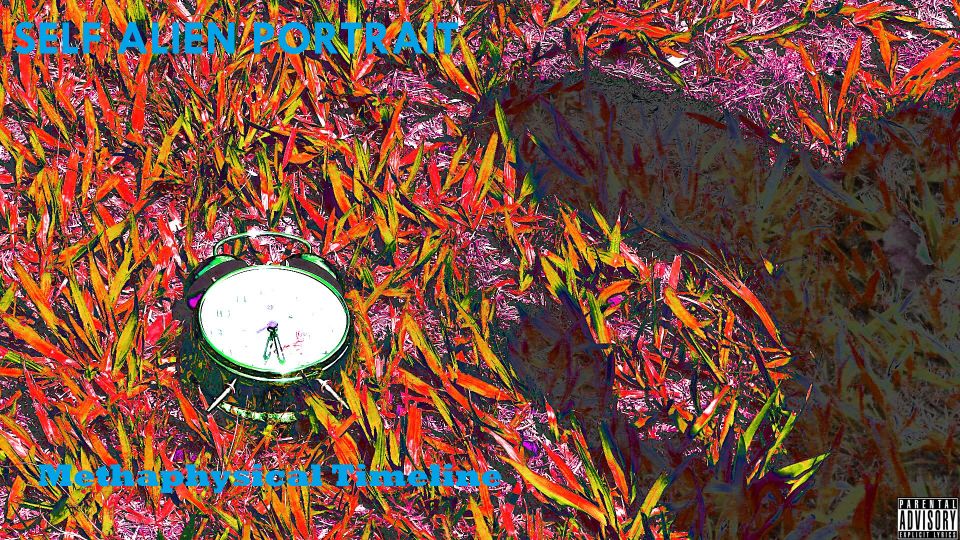 In an imaginary worldwide tour made for discover new Rock music …….today is the time of Brazil with Self Alien Portrait (https://soundcloud.com/self-alien-portrait) a band formed by the songwriter, vocalist and guitarist Eloi Chad, bassist Jair Mendes and drummer Alexandre Martins

Discover more about their music with us!

RYL: Tell us , how is the rock scene in Brazil nowadays?

SELF ALIEN PORTRAIT : Honestly. I’m not feeling that Brazil is having a considerable rock scene, as in the past.

We already had, undoubtedly, something more prominent with good rock music.

RYL: Your last album “Metaphysical Timeline” has been released free of charge, why this choice?

SELF ALIEN PORTRAIT : This was a decision that allows all persons interested in rock to enjoy, without thereby incurring expenses with your entertainment.
It also allows more people know our songs and have an experience with the proposal of the band.

SELF ALIEN PORTRAIT : These lyrics were written about 13 years ago and do not represents my thoughts, at all.

I believe that resemble some delusions of a teenager who was not trying to say the most beautiful things. As is the impression that the most sublime words have all been said and sung. Some authenticity can be possible if we sacrifice the beauty and the rational.

RYL: Tell us everything about the song “Rex”…

SELF ALIEN PORTRAIT : Rex was my dog​​, now deceased, who invented the riff of this song, rubbing with his paw, your own household.
The lyrics are the conversations we had throughout his life. Including our adventures and aspirations.

SELF ALIEN PORTRAIT : The devilry studies this entity as a cause of much suffering of mankind. Our music makes an ironic parody asking her to disappear from the Earth.

RYL: How would you define your style?

SELF ALIEN PORTRAIT : We like to define ourselves, the broadest possible way, like rock and roll and don´t have much fancy to follow very rigid musical formulas.

We can hide while genre, because some songs seems to go in one direction and the others to a different path.

RYL: Which is the verse of one of your songs that is closer to you?

SELF ALIEN PORTRAIT : The song “LIE” ends with a philosophical inquiry.

The non-acceptance of perishing in a universe that could have allowed us eternal life, since it is infinite, fit them all beings here, if it were otherwise.

RYL: What “Ink Song” means for you?

SELF ALIEN PORTRAIT : This is one of the hardest songs to try to explain.
It is several messy feelings, plus some advice to be made and others that should not be.

Only the discerning listener can clarify what should be done and what could never happen.

RYL: Tell us about the tour and your next projects…

SELF ALIEN PORTRAIT : Our current main objectives are to promote the videos clips, and let people know the band.

The first video clip is of Rex song, which will be released soon.

From this event, we intend to engage in shows and tours.