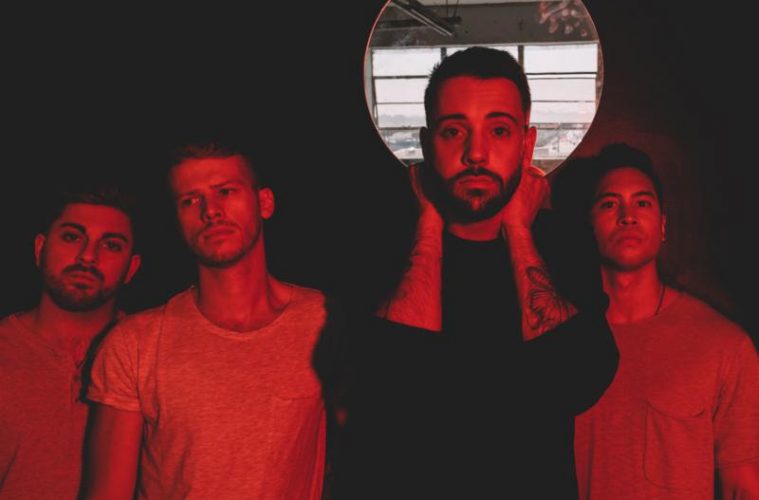 rockyourlyricsJuly 10, 201915 views
News15 views 05 min read
Selfish Things have officially been announced as one of the support bands on Don Broco’s upcoming North American tour. Alongside Trash Boat and Sleep On It, Selfish Things will be delivering their impassioned live performance to fans for a month long run kicking off September 12th in Boston, MA. Tickets are on-sale now with select dates already sold out. 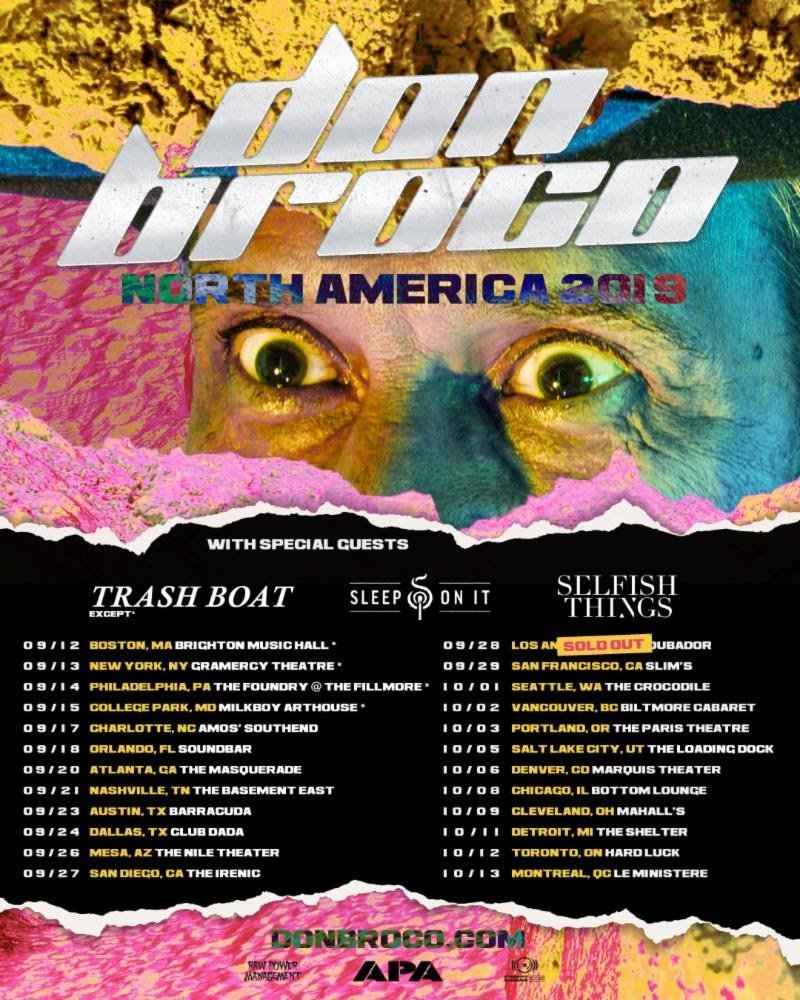 Billie Eilish Announces Pre-show and Reveals More Details For WHERE DO WE GO? THE LIVESTREAM