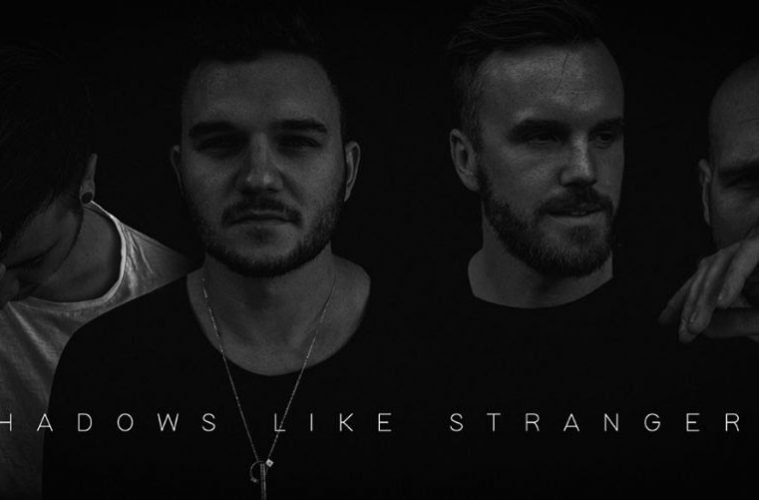 Shadows Like Strangers – Debut Album CALI to be released in 2019

Nottingham rockers Shadows Like Strangers are hitting the ground running with the announcement of their debut album ‘CALI‘ which is set for release on the 1st of February 2019.

Explaining the background to ‘CALI’ and first single ‘A Way Home‘, the band say:

“When Jezza began writing CALI there was a completely different purpose for the record, there was a slightly different sound and we wanted to convey a different message. Over the last 4 years as the album came together things changed, in our lives, in the band and on the record. It felt right to call the album CALI for various reasons.

As a writer Jezza often visualises movie scenes that help him structure the lyrics almost like a script, those “movie scenes” often being set in California. It so happens that his partner Jess Matthews of Jetlines shared his passion to take their music to California and that remains a primary ambition. That fuelled the vision and took the record to new heights.
Dan (Bass) provided the album art and much insight into the integrity of the work, having travelled the West Coast prior to his involvement in the project.

The majority of CALI is a collection of songs about love, hate and fulfilling dreams whereas the breakaway songs from that theme tell a very different story. The first being “A Way Home” – the lead single from the record. A Way Home offers insight into Jezza’s struggle with depression and being pulled out from his lowest points by his partner. It’s a song about unity and togetherness when facing adversity.”

The first single to be released from CALI is ‘A Way Home’, having grabbed the attention of Nottingham BBC Introducing, it led to the band getting invited to join Nottingham’s finest Lacey at a sold-out show at Rock City as their first live show.

Shadows Like Strangers are a 4 piece rock band from Nottingham UK. They formed in 2018 after Jezza Bruce (Singer/Guitarist) had spent 3 years writing and developing the SLS sound. After the release of ‘The Space Between Us & the Night Vision’ E.P, Paul Davies (Drummer) a close friend of Jezza’s was brought into the fold as James Hughes, the drummer for the Night Vision E.P left the project to pursue a career in Film. During the recording & production of the bands debut album [as yet untitled], Dan Turner (bassist) joined the band after being introduced by Dave Pearson from Lacey.

In November 2018 guitarist Scott Baker (formerly of Fell Out Boy) joined the band as they prepared for live shows. The bands first show was to a sell out crowd supporting Nottingham rockers Lacey at Rock City. 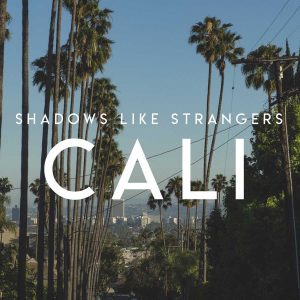