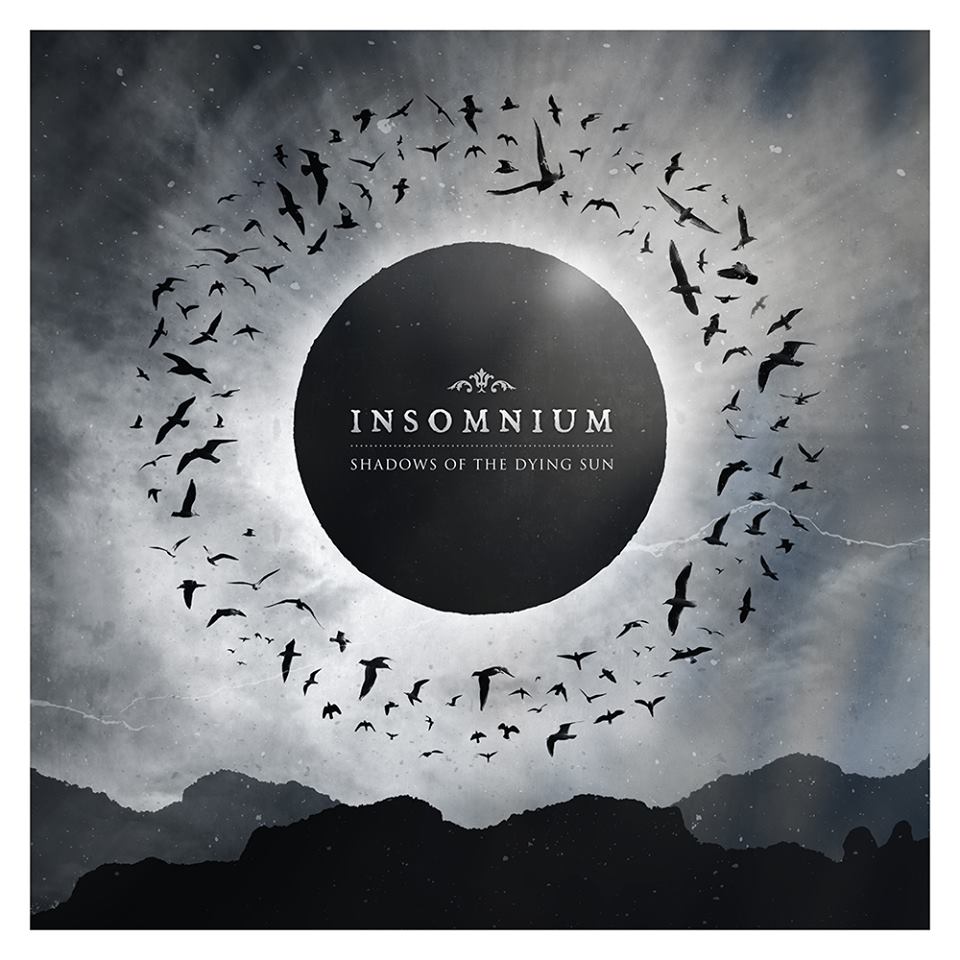 Shadows of the Dying Sun – interview with Ville Friman – INSOMNIUM

RYL: ‘Shadows of the Dying Sun’ is the title of your new album. What was its main achievement in terms of lyrics?

Ville/INSOMNIUM: I think in general the lyrics turned out well given the tight time frame we had. There’s no big theme involved but the lyrics are just collection of different life experiences and fictional stories.

My own lyrics are quite personal this time and relate much more to growing up and coming into terms with your life in good and bad. There’s definitely bit of catharsis effect there.

Ville/INSOMNIUM: Not really no. But you can put the all down under existential pain, finding your own place in life and just dealing with growing up as human beings.

RYL: Tell us everything about our favorite track, “Revelation”…

Ville/INSOMNIUM: It’s a track written by Markus Vanhala, our new guitar player, and it’s one of my favourites as well! Lyrics were written by Niilo and I would suggest you to read them yourself to get the glimpse of the story.

I think this was one of the earliest tracks we composed for this album along the Ephemeral and we had it ready already 6 months before the studio.

Ville/INSOMNIUM: I collect all kind of ideas to my iPhone and when it comes down to start writing more extensively I flap through my notes and take it from there. Inspiration can come pretty much everywhere, art, movies, books comics and of course form your own life experiences.

Ville/INSOMNIUM: I don’t have particular favorite one but I like the verses I wrote to song While We Sleep.

RYL: What inspired the lyrics of “While We Sleep”?

Ville/INSOMNIUM: Obviously, it’s a relationship song and tells a story of growing apart. There might come a situation where you share your life with someone but do not really connect mentally with that person anymore.

RYL: What is the most important thing you need to have while writing a song?

Ville/INSOMNIUM: Peace and space. You need that in order to be able to concentrate fully on what you’re doing.

RYL: What is your favorite all-time song? Which is the verse you like the most?

Ville/INSOMNIUM: Again, it’s really hard to tell one particular song or piece of lyrics that made that grand impact. There are just too many of them out there. One impressive one is Hurt especially when it’s performed by Johnny Cash.