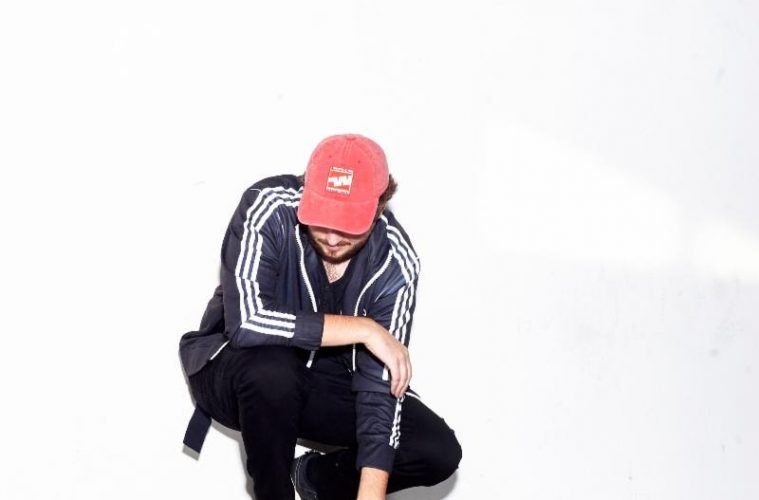 LA singer-songwriter and producer Shoffy has released a reimagined version of “Cool Again,” the infectious, standout single from “Lenses“, an album which has gathered nearly 12.5 million streams since its release in November 2018 –  PRESS HERE to listen. The stripped version of the song highlights the versatility and creativity of Shoffy’s craft, bending the previously released banger into a charming, singer-songwriter cross-over.

“Cool Again” has collected over 8 million streams between Spotify and Apple Music since its release. Last week, Shoffy launched the delightfully-clever video of the track.

Currently on the road on a co-headline a tour with RKCB, Shoffy will bring “Cool Again” to 20+ cities through March.

He has created an extremely unique sound that successfully combines elements of R&B, indie, hip hop, dance, electronic, house and pop music. After the success of his debut single in 2016, “Takes My Body Higher,” which has reached over 100 million global streams, Shoffy left his 9 to 5 corporate job to take on music full-time. The track has continued to resonate with fans and was able to organically maintain its place on Billboards Hot Dance/ Electronic Charts for 20 weeks. 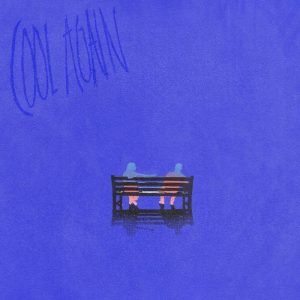