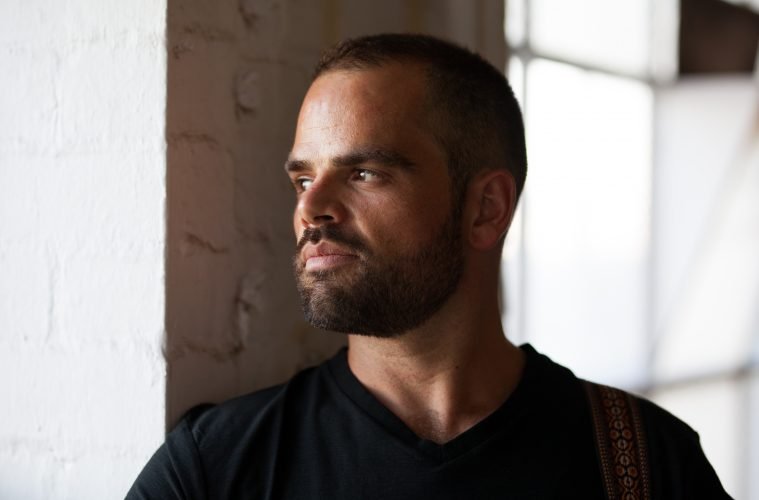 Singer/songwriter Simon Paparo has today announced the release of his folk pop laced debut album “More Like A Memory Than A Dream”, capturing the highs, lows and in betweens of his life stories in their honest form.

Earlier this year he released two singles from the record, “Gold At Midnight” and “Flesh & Bone” both of which co produced by great Sydney artist Charlie Heart and have beautiful film clips to accompany them, directed by the super talented Clare Nica (Fountaineer, 360, Thundamentals). We discussed about his singles and this album in an interview we did with Simon months ago. You can read it HERE.

Simon has celebrated the release with a launch show at The Toff in Melbourne on Sunday October 14 as part of a double record launch with fellow Melbourne musician Daniel Shaw.

The 13 track record “More Like A Memory Than A Dream” starts in the traditional folk style and brings the listener into the land of pop before journeying through to the shadows of alt rock that finishes the album. With a culmination of classic acoustic guitar, gritty electric guitars, 80’s style synth sounds and vocals with traces of Bon Iver, or even Australian folk outfit Boy & Bear and Dustin Tebbut, there is something very special and versatile about this reflective, honest record.

Speaking on the inspiration behind the album, Simon says, “More Like A Memory Than A Dream” comes from the light, the dark, the pain and laughs that life brings to the human mind. All the tracks on this record are real stories. I believe if a song is truthful then it will convey the emotion directly to the listener and resonate with them.”

Simon has launched “More Like A Memory Than A Dream” at an intimate gig at Melbourne’s The Toff on October 14. Excited to bring the album to life for fans, Simon enthuses, “Working as a five piece band has been brilliant and the musicians I’m performing with have immense talent.” The band is comprised of: 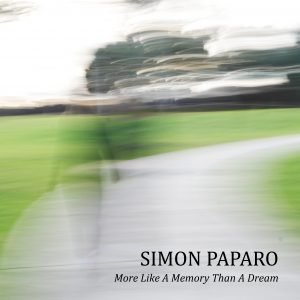 With support from Melbourne local acts Beth Winter and Cheeky Chalk, Simon Paparo and Daniel Shaw’s double record launch has been a show to be remembered!