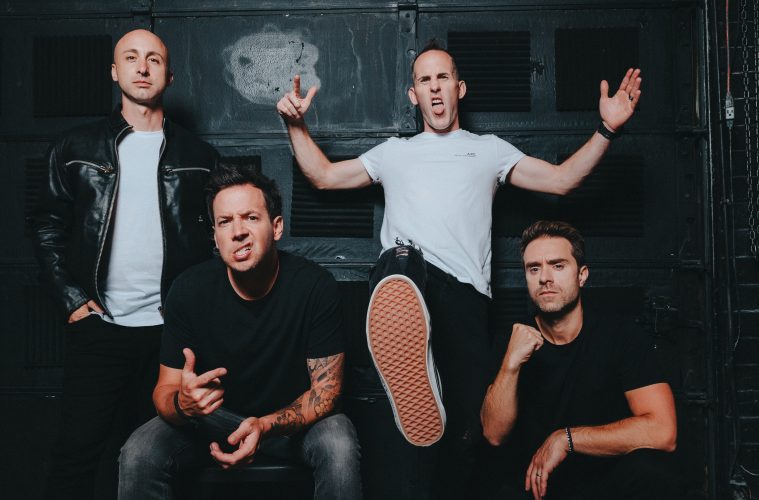 rockyourlyricsJanuary 9, 20220 views
News0 views 07 min read
With the last two years leaving many feeling lost and alone, Simple Plan is reaching out to let fans know that they are anything but. The multi-million selling and streaming rock band released their new single “The Antidote” late last year, and have recently shared a moving new music video for the track. Stream it HERE.
On the new song, the band shared: “A lot of people are going through some tough times right now and the song talks about the importance of having someone or something to turn to when life gets really hard. For a lot of our fans and for us, it’s been music. Its power to heal, comfort, and be a lifeline has never been greater and more needed than now.
We wanted the music video to convey the same symbolic message: that music could be ‘The Antidote,’ the one thing that makes everyone feel less alone and brings us together. It was an amazing experience working with our friend and director Jensen Noen to try and tell that story and we’re really proud of the result. We hope our fans enjoy it too.”
Fans can look forward to more new music, including a new album, later this year. Stay tuned for more information at www.officialsimpleplan.com.
2022 also marks the 20th anniversary of Simple Plan’s debut album No Pads, No Helmets…Just Balls, which has recently gained attention on TikTok through the viral “I’m Just A Kid” challenge. The song has inspired millions of videos, including Will Smith, Ed Sheeran, Usher, and more. “I’m Just A Kid” was certified RIAA Platinum in 2020. 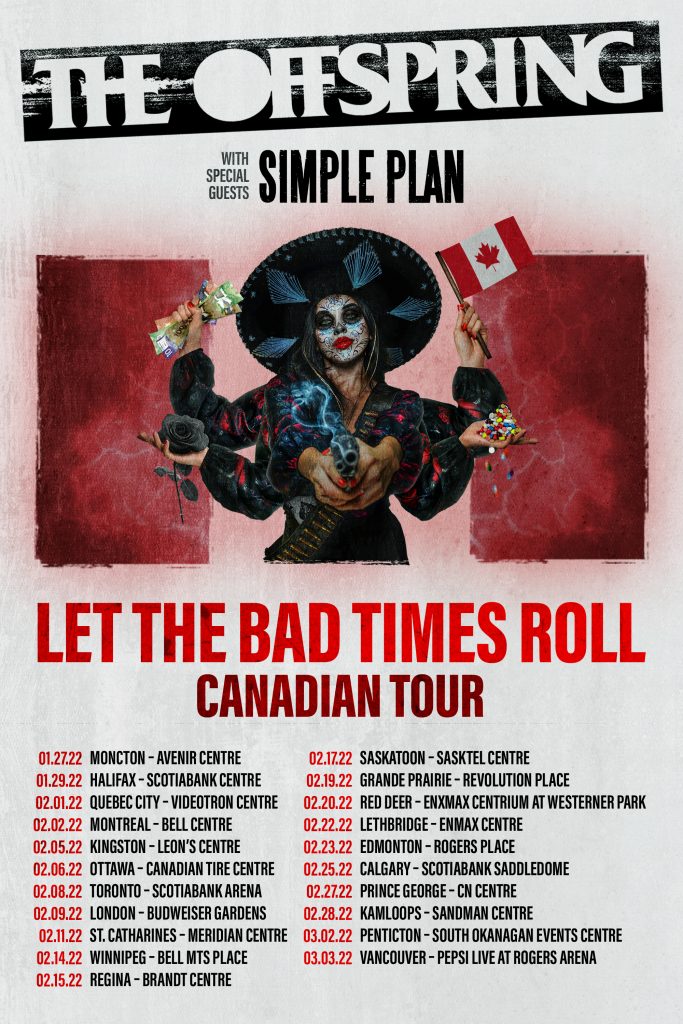