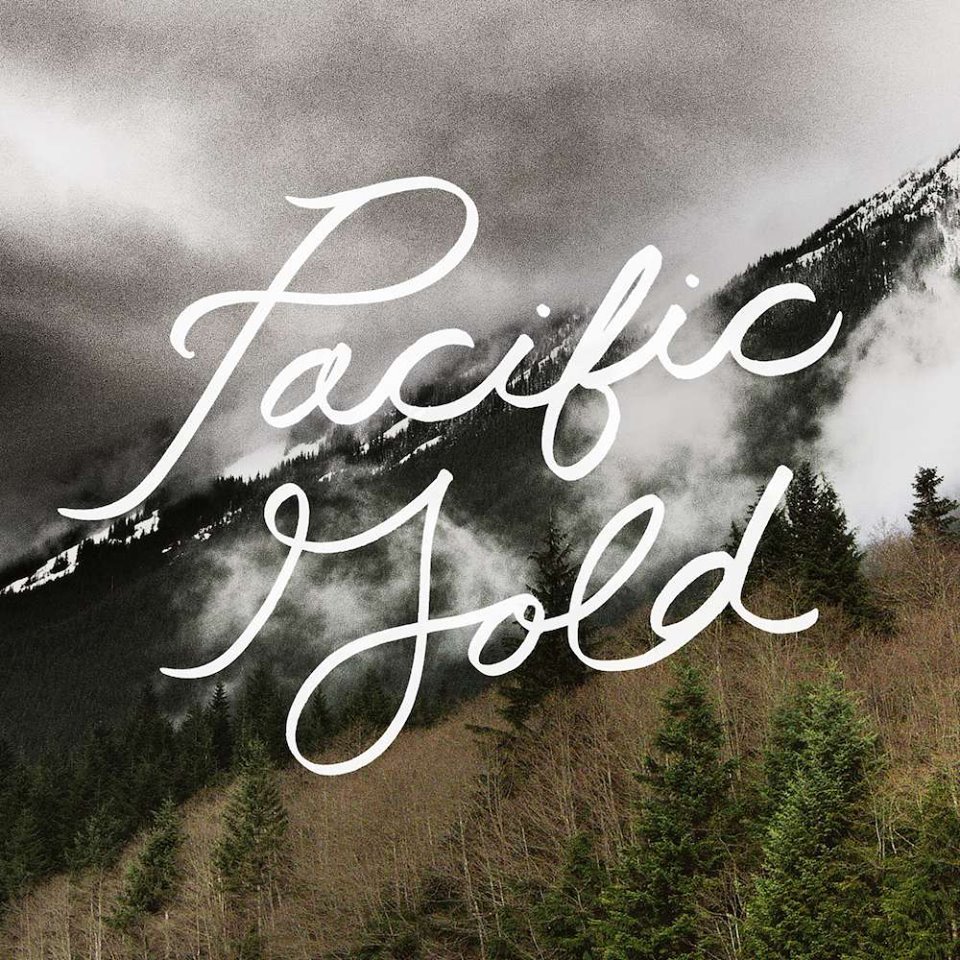 RYL: Few weeks and you are going to release your new album “sing my welcome home”, how do you feel?

PACIFIC GOLD: We’re so excited! We have been working on this album for about 2 years, so we are ready for it to finally be released.

PACIFIC GOLD: It’s hard to pick a favorite, but at the current moment my favorite track is probably The Sands of Time.

PACIFIC GOLD: All of our songs are re-written hymns, old Christian songs, sometimes many hundreds of years old.

Sometimes we re-phrase, or add lyrics of our own, but mostly we use the lyrics of the old hymns. So, we don’t ever write full songs of our own lyrics – kind of strange!

PACIFIC GOLD: Well, I only occasionally add in my own lyrics, as I said above, but I did write this line:

“Amid the sorrow and the Devil’s knife,

Listen closer to the song of life.”

RYL: we love your last single “Dear Refuge Of My Weary Soul”, which meaning its lyrics have for you?

PACIFIC GOLD: It is a song that speaks about putting your trust in God when life is very hard. It is a simple song of faith.

RYL: Do you remember the day you wrote “face to face” ? what inspired its lyrics?

PACIFIC GOLD: I do remember that day, as I had two friends helping me write it, in Nashville. I had already chosen the hymn as one that I might re-write because I thought the poetry of the original hymn was so beautiful.

PACIFIC GOLD: We don’t have any touring plans currently, but I think we will probably do some touring this Summer or Fall. Our best show has probably been with out friends Ivan & Alyosha in Seattle for a Christmas show in 2013.

PACIFIC GOLD: Man, I don’t know… In my old band Sherwood, a fan had one of our lyrics tattooed on her arm. It was a good tattoo!