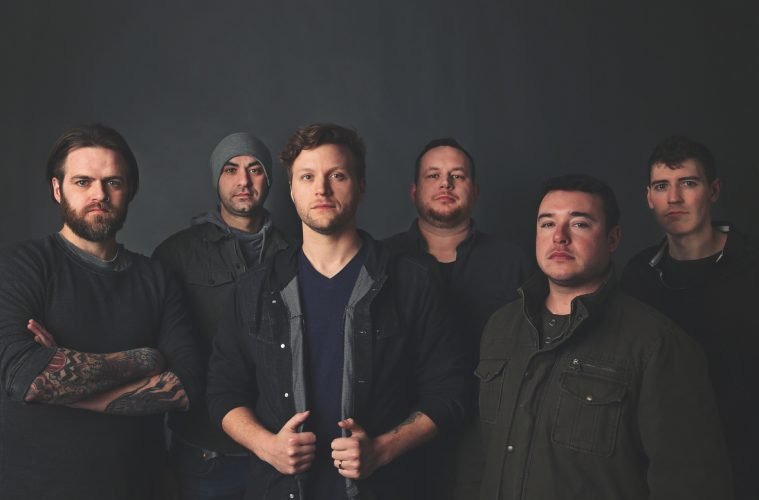 Sirens – Interview with Burden Of The Sky

rockyourlyricsSeptember 12, 20180 views
Rock Interviews0 views 06 min read
How do you usually write the lyrics of your songs?
I always have my iPad or a notebook with me to write down ideas. I tend to have lyric ideas pop in my head randomly throughout the day so if I think of something I think could work in a song I write it down. Sometimes is just a sentence, sometimes a few lines, others it’s just a word or two. Once I’m home and writing to music I go through my notes and see if anything fits the song I’m working on. The majority of my writing comes from listening to music though. I like to listen to a piece of music and write about how it makes me feel or about what’s going on in my life that I need to get out of my head and onto paper. If I can’t come up with anything worth keeping I refer to my notes.
In your opinion, what is the most important thing in songwriting?
Being genuine. Nothing is more of a turn off to me than listening to something that sounds like it was just written to try to appeal to everyone. Music is about sharing emotions and experiences with others, and when you hear a song that feels true and genuine you can really attach yourself to it and feel what the writer is trying to share with you.
Are you ever scared of revealing aspects of your personal life/experience to strangers through your music?
Not at all. That’s one of my favorite aspects of writing. I like being able to tell my stories and put my own emotions out there so that if someone listening is going through a similar situation or has similar feelings they can relate to the song and, at least for a few minutes, feel like they aren’t going through it alone.
What is the best lyric that you ever wrote (the most meaningful for you)?
I think my favorite lyric I’ve written is “I’m like a puppet with a string only around my neck” from “The Puppeteer” (an unreleased song that will be on our upcoming album). I feel like that one line really paints a vivid picture of that feeling when the only thing keeping you alive is also killing you at the same time.
What inspired “Sirens”, part of your upcoming album to be released early 2019?When I joined BOTS i asked the guys what the name represented. They told me that it was inspired by Greek Mythology and the God Atlas who held the world on his shoulders, thus “Burden of the Sky”. I am also a big fan of the Greek Mythos so I wanted our first song to have a similar influence. I chose to write a song based on the Sirens of Greek Mythology, creatures that lured sailors to their deaths with their enchanting music and song. I used that as a basis to write a song about temptation and the inner struggle we all go through when dealing with our temptations.
Do you remember the day you wrote “Same Old Page”?
Yes, actually, during that time frame we wrote most of our material by trying to string together bits and pieces that we’d worked out on our own at practice, but that one was more or less completely composed and then brought to everyone else to learn. The irony with Same Old Page was that it was a song that we had ‘finished’ but we never sat down and learned, or even played it live, until after the CD was recorded. We essentially had to relearn the song when we were finished recording it, and were so pleased with how it had turned out that it became this happy accident single when all was said and done.  Several other songs were later written this same way, including Sirens, and honestly, it’s become the preferred way to write our new material because it’s much easier to pitch an almost completed track versus building it up brick by brick until we’re happy with it. There’s a much smaller ‘scrap heap’ as a result of it.
What was the best moment of your career? And the most difficult one?
I think the best moment so far was our show in Peoria for Spring Fling 2018. We were on the bill with Stone Sour, Sevendus, and I Prevail. Having the chance to play with bands of that caliber was an incredible experience and we’re thankful to have had the opportunity. We all grew up listening to Corey Taylor and Sevendust and being able to be on the same stage with some of our biggest influences was an honor to say the least.
What are your plans for 2018?
2018 is all about writing. We’re working relentlessly to write about 15-20 songs and picking the best 10 or so to feature on the upcoming album. So far it’s been going extremely well and we can’t wait to release more music for our fans.
To conclude the interview a short Q/A session, please answer the first thing that comes to your mind: