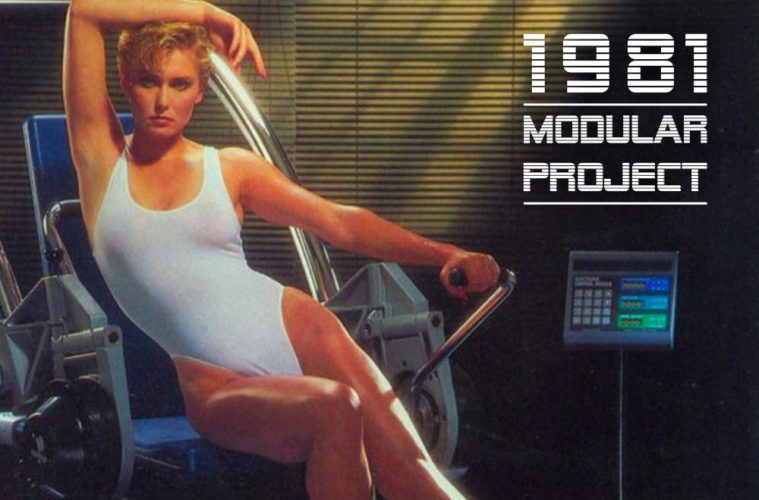 The countdown for Modular Project’s space odyssey 1981 on the Sisters & Brothers series is complete! Brace for thrilling sound collages that are laced with all manner of stylistic influences from earlier decades. The two Italians behind Modular Project steer the spaceship through a laid-back and thoughtful synthesizer universe with a strong club appeal.

Kasper Bjørke‘s Bonus Beats Version premiers via California’s tastemaker platform ‘Dream Chimney’ and as another special gift, the Italian duo crafted a sophisticated DJ mix which is being presented by ‘6AM’ from Los Angeles.