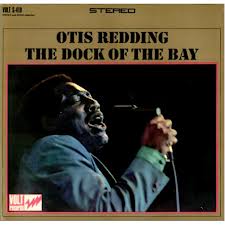 (Sittin’ On) The Dock of the Bay – Otis Redding

Do you know that we could have lost forever this huge success (and one of the top 20 greatest songs of all time) of Otis Redding?

This song has been just recorded in 1967 before his tragic death (December 10th) due to an airplane crash.

It has been released in 1968 album carrying the same title and written together with the guitarist and producer Steve Cropper.

The lyrics of the song are very personal and narrate the story of part of the life of Otis; he wrote  them while he was staying in a houseboat in Sausalito.