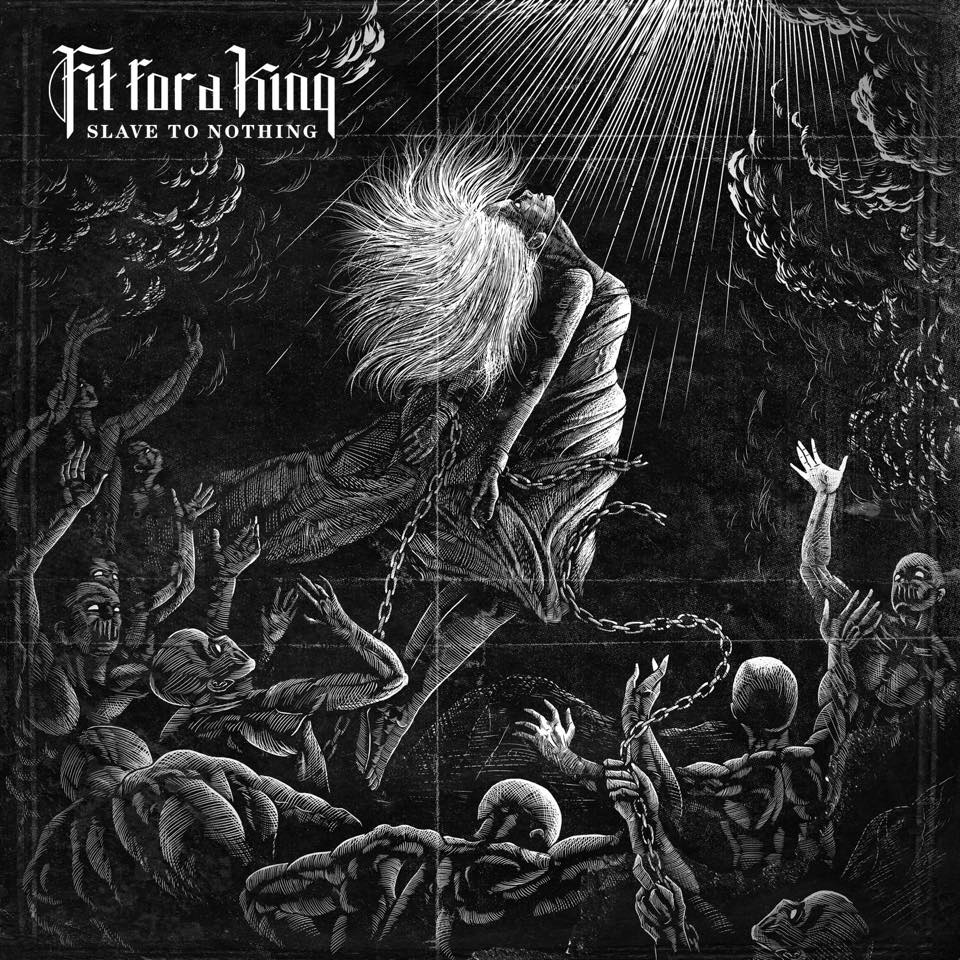 SLAVE TO NOTHING – interview with Ryan Kirby

RYL: Is there something that ties all the songs of the album? A common theme?

Fit For a King: Yes and no.  I wouldn’t call it a concept album, because some songs diverge from central meaning of being a “Slave To Nothing”. But the songs are generally speaking about different forms of addiction, whether mental or physical.

RYL:  Tell us everything about the song “A greater sense of self”….which of its verses you like the most?

Fit For a King: the song is about a man who is mad at God because he does good deeds, yet doesn’t seem to receive any blessings himself. But later realizes that the true blessing is having life. My favorite line is “I have realized the prize is life.”

Fit For a King: if something comes to mind, I write it down at that moment, no matter what I’m doing.

RYL: Tell us the meaning behind the song “Young & Underserving”?

Fit For a King: it’s a song about our bass players friend who died of cancer and how he struggled with the notion of a good person, who isn’t a Christian, goes to hell.

RYL: Do you have any guilty pleasure while doing music?

Fit For a King: buying Devils food donuts every morning.

RYL: This summer you are going to play the Vans Warped Tour! What do you expect from it?

Fit For a King: we expect it to be very hot and an amazing time!

RYL: Lyrically speaking, which is your favorite RnR song?

Fit For a King: I would say right now I love listening to Sent By Ravens – Never Be Enough