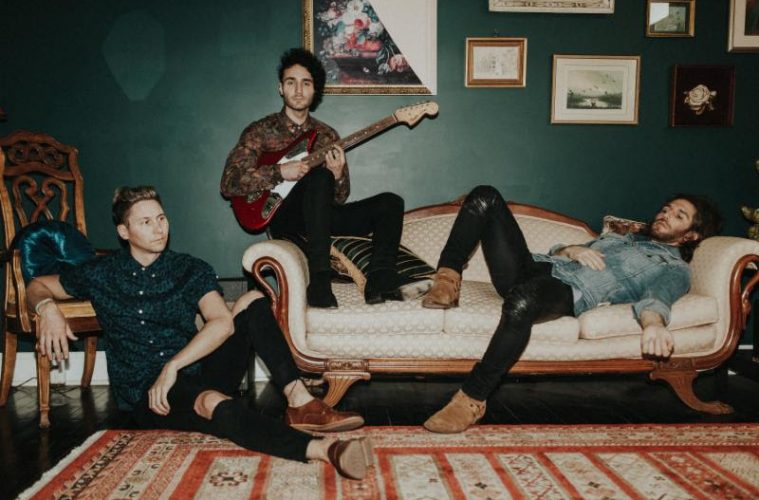 Nashville via LA indie pop group Smallpools have released their new EP, ‘SO SOCIAL‘, out everywhere via AWAL. The EP features the band’s current radio single “Stumblin’ Home,” along with four other complimentary tracks that serve as a great follow up to the band’s 2017 release, THE SCIENCE OF LETTING GO. Listen to SO SOCIAL here.

Smallpools recently made the move to Nashville, their home-studio being the birthplace of the EP. The band recently played SO SOCIAL in its entirety at their first Nashville hometown show at The Basement East.

The band’s single “Stumblin’ Home” is currently #55 on the Alternative Radio Chart. The track’s visual (released just last month) was directed by Chris Grieder, who worked with Smallpools on their videos for their RIAA Gold single “Dreaming” and “Run With The Bulls,” as well as videos for Wolf Alice, Nothing But Thieves and more.

“Stumblin’ Home” and “Social” follow the band’s 2017 release, THE SCIENCE OF LETTING GO, featuring their singles “Million Bucks” and “Passenger Side“, which have a combined 30 Million streams on Spotify.  Stay up to date on Smallpools by visiting www.smallpoolsmusic.com. 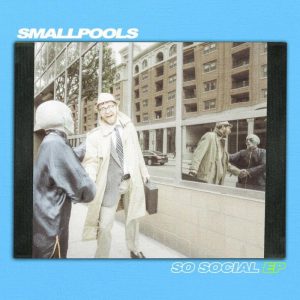