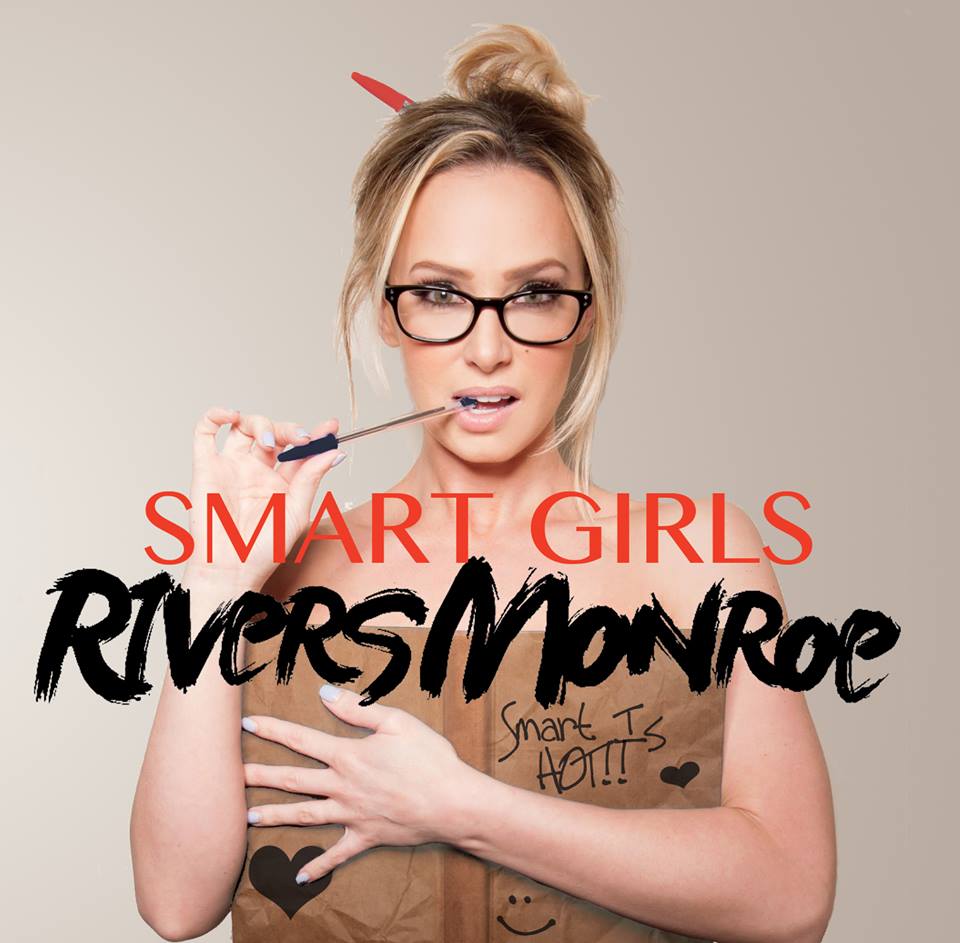 RYL: Your new album “Smart Girls” has just been released. What does the title mean to you?

Rivers Monroe:  Well, that we like girls that are smart!  It’s actually just named after one of our tracks which we thought was a catchy funny song that promoted some other healthy female attributes as well.

RYL: Tell us everything about the song “Satellite”

Rivers Monroe:  It is the first single off the album and on several dozen radio stations as we speak!  I don’t think any of us consider it our favorite song on the album, but it is fun, upbeat and catchy and we all have it in our top three.

Rivers Monroe:  Not really.  It’s funny because we are all writers so there is a lot of push and pull when we create an album.

While we all have significant input on every song, most have one core writer that introduces the concept and guides it through to fruition.

So in that sense, it is a very diverse album in that it is written from the perspective of five people, not just one or two.

Rivers Monroe:  It’s always different.  Some songs we just sit in our practice space and jam and they just come together.  Others are concepts brought in that we write in our free time.

We almost always write the music first and lyrics second.

Once we have the musical basis of the song, one of us will “take lead” and draft lyrics.  If the other guys are feeling it we will sit and revise them together or… if it stinks… we just try again.

RYL: What is the story of “Hero Inside”?

Rivers Monroe:  That is a new music video that was just released with our album!  It is about a boy dreaming to be a superhero and eventually became an anthem/dedication to children who struggle with debilitating illness.

Our guitarist’s cousin, Brian, was diagnosed with Type-1 Diabetes shortly after he was born and the struggles he goes through on a day-to-day basis are unbelievable.

But, none of them phase him and he just pushes through acting as if what he has to deal with is normal.

Centring the video around him, we wanted to recognize all the real heroes out there that go above and beyond every day with a courage far greater than any of us have.

RYL: Do you remember the day you wrote “Firefight”? What is the song about?

Rivers Monroe:  That was a one hour song.

Kevin brought in an old concept track right before we had to hit the road. Doc took them and just dropped into the studio and laid down guitars before we left.

We listened while driving and the melody and lyrics just came to us.

RYL:  What is the best verse you ever wrote?

Rivers Monroe:  Can’t tell you about that one yet.  Album three early next year!

RYL: What is the most important thing for you while doing music?

Rivers Monroe:  Reaching fans, traveling, having fun… too many to narrow it down to one.  We live the dream!

RYL:  Who gave you the best advice in your career? And what was it?

Rivers Monroe:  Our first manager asked us the question:

“If you don’t succeed, what would the reason be?”

We answered all sorts of things… luck, bad breaks, timing, industry, other people.

You can never give it 100%.  If you look back at every day you will find seconds, minutes, even hours where you could have worked harder.

Remember that TV show you watched last week, you could have been out promoting.  Make no mistake, if you don’t make it, you are the one who let yourself fail.”

RYL: Which is your best memory of Warped Tour?

Rivers Monroe:  Can’t say yet, but we will be announcing soon!! 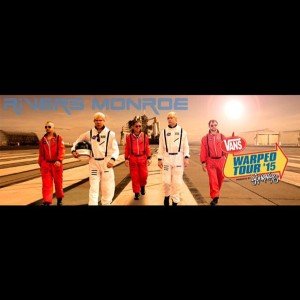