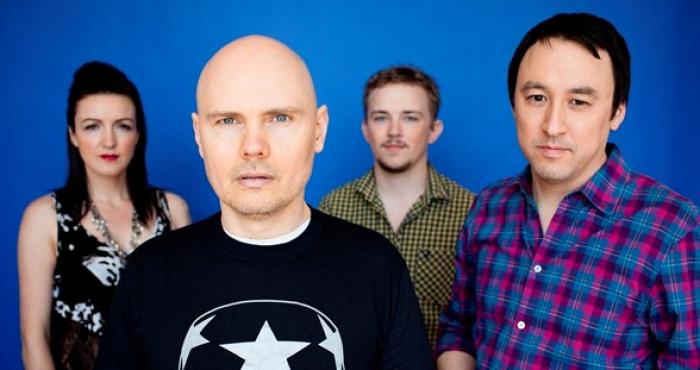 Smashing Pumpkins were formed back in 1988 by Billy Corgan (singer) and James Iha (guitar).

Jimmy Chamberlein (drums) and Darcy Wretzky (base guitar) joined the band right after.

Many people tried to “classify” the band in one of the rock categories; somebody said Punk, other said Heavy Metal, some others said grunge or Indie/Pop.

The reality is that the Smashing Pumpkins are unique and they cannot be categorised in just one rock chapter.

The first album was released in 1991 called “Gish” while is the 1993 , two years later, when “Siamese dreams” was released that the band reached a bigger audience.

Siamese dreams sold over 12 million copies worldwide, Rolling Stones magazine included it in the top 350 albums of all time.