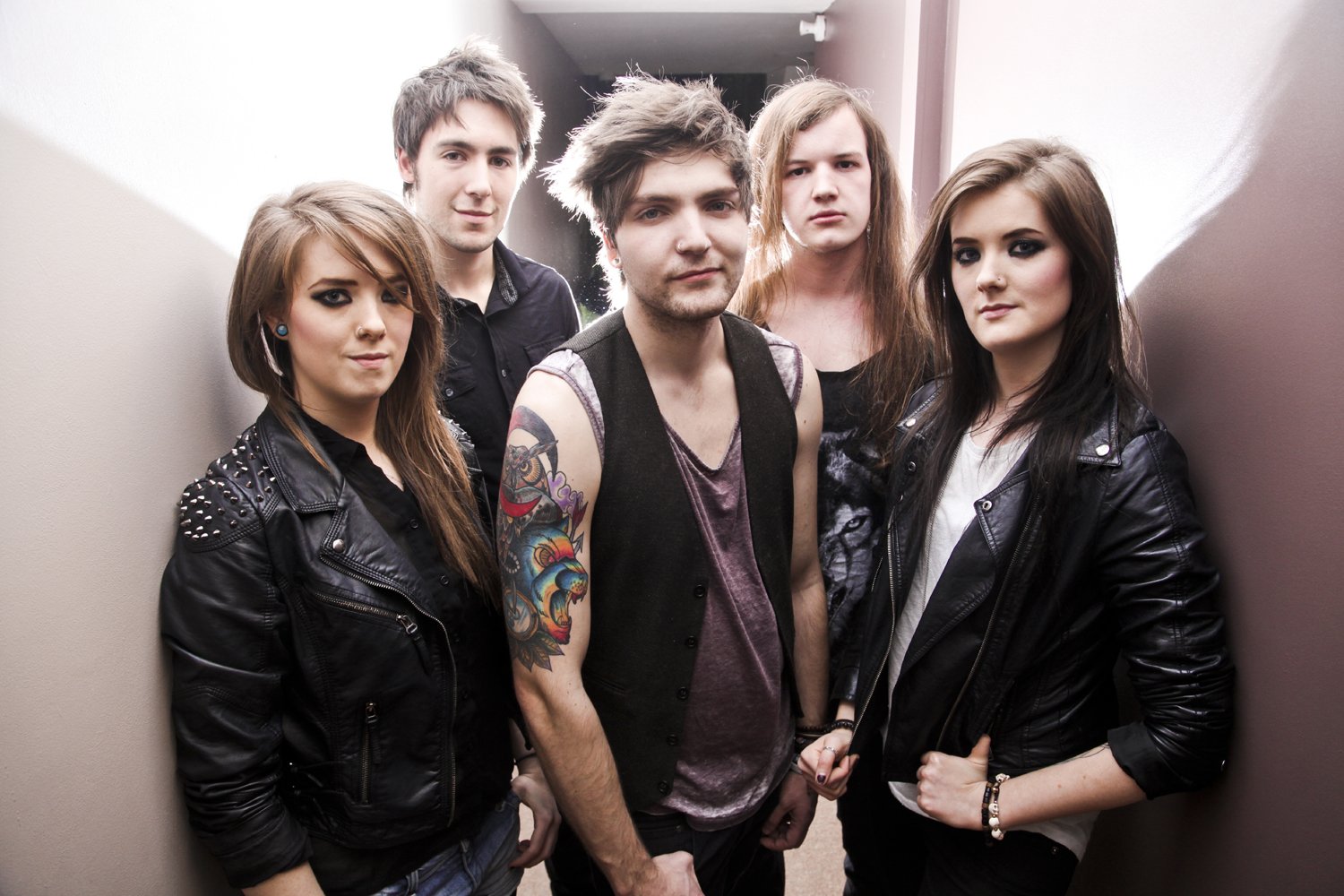 A new EP for A MOUTH FULL OF MATCHES (http://amouthfullofmatches.bandcamp.com), discover more about it and their lyrics on our today’s interview!

RYL: “SMOKE SIGNALS” is the name of your new EP, which was the main difficulty you encountered writing it?

A MOUTH FULL OF MATCHES: The main difficulty was settling on ideas. We have various ideas on every section of a song and created many pathways songs could take. For instance we would have four different styles of verses for one song and would then have to choose which one would make the final cut. We try and make our songs the best as possible and we find it hard to say when the song is actually done because we always strive for the best.

We consume a lot of coffee and tea in the writing process, so another difficulty would be getting us to stop working and deal with the caffeine overdose ahah!

RYL:  Have you done already few gigs ? how was the reaction of the fans to the new songs?

A MOUTH FULL OF MATCHES: The crowd are really warming to the new songs, it feels great! We played London a bit ago and the crowd was going mad for the new stuff. It was amazing saying we don’t play London that often. We can’t wait to play the full EP and especially ‘Wait For Me’.

A MOUTH FULL OF MATCHES:  Usually a guitar idea starts off the process, whether it be a riff or progression or sometimes we want a certain style of song and it gets molded around an idea. Lyrics get written along side everything else and adapt and change to how the song is going.

Sometimes the starting lyrics are terrible and we scrap it all. There was once when Tom brought in some lyrics  about becoming an animal, reading it back its hilarious, he has no idea what he was thinking aha, must have been a long night!

RYL: Tell us everything about “Take Me Away”….

A MOUTH FULL OF MATCHES: A lot of fans have said that Take Me Away is one of their favorite songs which is amazing to hear! We love how groovy it is.

The lyrics were kept simple but the message was strong- its about having a dream but never pursuing it or perhaps trying to ignore it, but it will always be what you want to do, because maybe you have got an okay job and life but you want more, you will always strive for more but you are scared to take the first step.

A MOUTH FULL OF MATCHES:  I think the last song we wrote was ‘Wait For Me’  and we were inspired by the big anthemic riff driven songs like Evanescence or Thirty Seconds to Mars. We loved having lots of elements in a song and as we wrote it it became to feel like a journey.

RYL: Do you remember the day you wrote “Lights go Out”?

A MOUTH FULL OF MATCHES: Lights go out was written in a week specially for the RedBull Live at Download competition. We were so excited to be able to go to London and experience a day at the RedBull Studios, chat to the other bands and record a song live -which we had never done before. The excitement of being involved helped write the song, it really inspired us.

RYL:  Which was the greatest show you have done until today?

A MOUTH FULL OF MATCHES: One of our greatest shows was when we went to London for the first time. The venue was packed and we had a awesome reaction. We couldn’t believe it! We think it’s amazing when one person in the crowd digs our music, so its phenomenal when an entire room is partying with us! We can’t wait to go on tour in September to see faces old and new.

RYL:  Which was the best Rock song ever written?

A MOUTH FULL OF MATCHES: Ooo that’s a hard one! ACDC have written some great anthems that I will never be forgotten like Back in Black. Many legends such as Black Sabbath, Metallica, have carved their songs into being the best defining rock songs so it’s really hard to choose one.

RYL: Tell us all about your single “Danger High” (we love it!), what inspired its lyrics?

A MOUTH FULL OF MATCHES:  Thank you very much! The lyrics are about that person or experience who gives you a rush in life. You may feel unsure and it may feel dangerous but you take the risk and you get a high from it. You forget about everything else because the sensation of that persons presence is exhilarating.