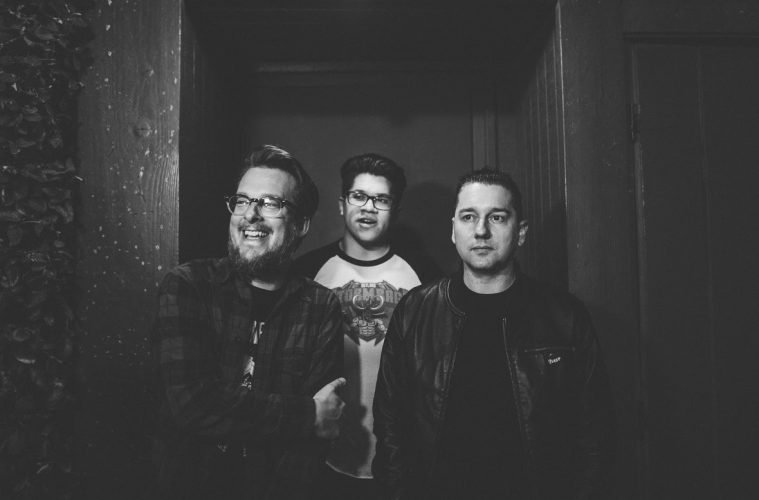 Odd Robot last released their debut LP “A Late Night Panic” in 2017 that triggered comparisons to Midwest staple bands like The Smoking Popes, Alkaline Trio, but with a West Coast flare.

Taking shape in early 2017, Odd Robot consists of former members of The Maxies, Longfellow, and more. Blending power-pop melodies with raucous guitar driven hooks, the Orange County-based power pop/punk act has been up and down the coast and recently been sharing the stage with the likes of Red City Radio, The Bombpops, Bad Cop Bad Cop, Samiam, The Beautiful Mistake, Raquet Club, Gameface, and The Smoking Popes.