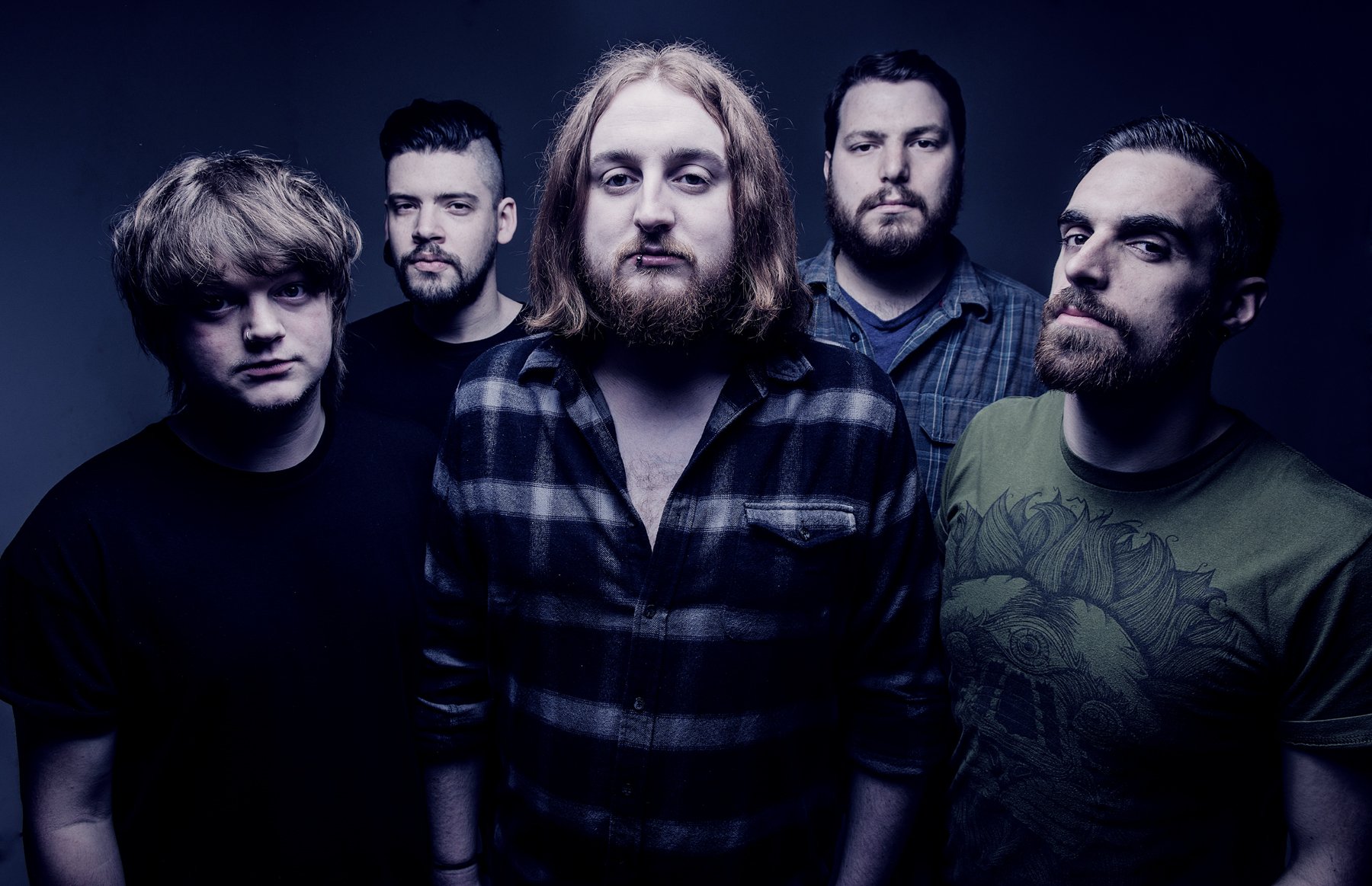 SO THIS IS HOME – interview with THE HIDING PLACE

Do you want a preview on the new album of The Hiding Place? Have a look on what they told us today! (https://www.facebook.com/thehidingplace/info)

RYL: “SO THIS IS HOME” is the name of your new album to be released in september, which was the main difficulty you encountered writing it?

THE HIDING PLACE: When we have wrote songs in the past we have always just done it to have new songs to play live and then recorded whatever has been our favourites at the time. But for this EP we wanted to do it differently and we wanted to write it as a whole record. So we wanted the songs to have a good flow, and a similar feel to them.

This was both challenging and exciting to do. I guess one of the most difficult things was deciding when the songs were finished-it can be quite easy to over-think and keep revising ideas, but we eventually got to a point where we were all happy with them.

RYL:  Have you done already few gigs ? how was the reaction of the fans to the new songs?

THE HIDING PLACE: We held off from playing the new songs for awhile as we wanted them to feel fresh when we went in to record the EP – but once we started playing them the reaction was amazing.

People were coming up to us after we played straight away asking us about those particular songs to see if they could get hold of them anywhere-we had to tell them to wait a bit longer till the EP was out!

THE HIDING PLACE: Usually the guys will start jamming an idea, and i’ll start coming up with basic melodies to that-then when the song has a bit of a vibe to it, i’ll start to try translate that vibe or mood into something lyrically.

I’m always jotting down little ideas and bits of poetry here and there anyway-sometimes these get used in songs, and sometimes they don’t-it normally depends on what kind of song we’re writing. I’m not exactly a jolly lyricist – i prefer stuff dark, some times with a serious tone, and sometimes a bit more tongue in cheek.

RYL: Tell us everything about “Guts”….

THE HIDING PLACE: Guts is a really important song for us, not just because the title from the EP, ‘So This Is Home’, is taken from its lyrics, but because it really represents what The Hiding Place are all about.

The song is about us putting our everything into the band, going out and playing shows around the country, and yes sometimes it can be unrewarding, and sometimes you(or those around you) can question why you even bother, but really its because its the one thing that we truly love doing.

This is why it made sense to have it as the lead single off the EP.

THE HIDING PLACE: The last song we wrote for the EP was actually the fourth track, ‘The Whole World Is Ending In My Head’. The song is quite different from the others on the EP – it has an almost post-rock vibe to it.

On the surface the lyrics are about paranormal things-as a band we are a little obsessed with hauntings, ufos and unexplained mysteries so the lyrics kind of play on that, but particularly how people will fake or hoax evidence of these things because they are so desperate to prove them, when all they really do by doing this is discredit them more. It’s something i’ve always found frustrating.

RYL: Tell us about the album’s launch party….

THE HIDING PLACE: Well the EP comes out on September 1st, and we wanted to throw a big party to celebrate – so on Saturday 6th September we’re doing a big hometown headline show at The Underground in Stoke.

Since we started the band we have always made a point of avoiding hometown headline shows as we have always felt we haven’t got much to gain from them, but we are so proud of this EP that we felt now was the time to finally break that trend!

We invited Tussk to play main support – we’ve played with these boys loads of times in different places round the country as well as our shared hometown, and as a band they have a very similar outlook to us so its great to have them on the show – plus we know we’re going to have a good party with those guys!

We’ve also invited a young band called True English Gents to support. Its really refreshing to come across a young band who have such passion and drive, as well as having really cool influences like the punk bands these guys like, so we knew we had to have them on the show-and we expect bigger things to come from them in the future!

RYL:  Which was the greatest show you have done until today?

THE HIDING PLACE: It’s really hard to pick one show. A very important show for us was a couple of years ago when we supported letlive. It pretty much started a new chapter in the band for us-Jason from letlive shared some pearls of wisdom with us after we played that made us believe in ourselves a bit more and to start working harder at what we do.

But there have been countless great shows after that – and a lot of the time it isn’t always the big ones-some of our favourites have been in tiny sweaty rooms with just a handful of people-its just about giving it your all and hoping the audience appreciate it!

RYL: Thinking about your future, what do you really hope will become reality?

THE HIDING PLACE: Really we just hope we can keep doing this for a long as possible. Obviously we’d like to be able to do this on a bigger scale, but as long as people are enjoying and appreciating what we are doing then we’re happy with that! We do really want to work on our first full length album next – so hopefully things go well with the new EP so we can move onto this sooner rather than later.