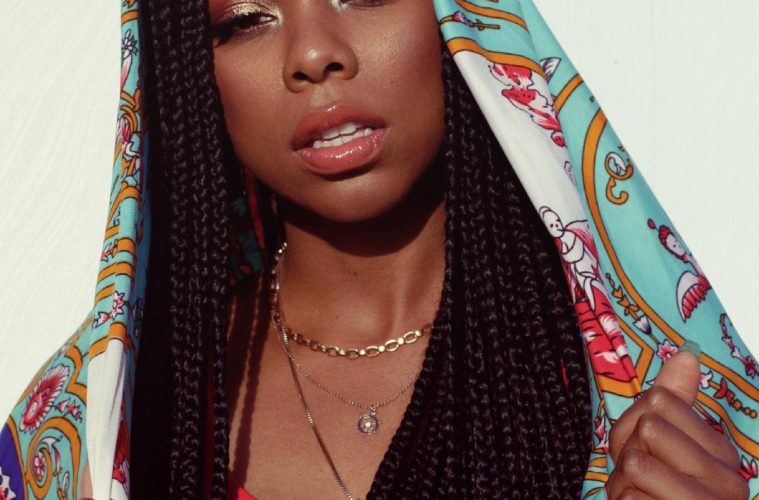 rockyourlyricsAugust 28, 20190 views
News0 views 03 min read
Bahamian rapper, singer-songwriter Soaky Siren released her 4th single “Dope Boys“, out everywhere now. The track tells a tale of then and now where the drug dealer reign in the Bahamas made ‘dope boys’ rich and powerful only to cost lives and freedom in its ruin.
Instead of using her signature fierceness for the performance, Soaky Siren opts for a softer charge in “Dope Boys” [produced by DallasK] and introduces the world to a sweeter tone as she sings the chorus to seal the record with a catchy juxtaposition.
“Dope Boys” will be on Soaky Siren’s upcoming EP LUCAYA, due next month.
For the past few years, the rapper, singer-songwriter Soaky Siren has been tearing into the Los Angeles music scene with a force not unlike the tropical storms she grew up with in the Bahamas. It’s a fierce, raw, kinetic, in-your-face sound and style that has established Soaky as a multi-platinum, Latin Grammy-nominated songwriter. Harnessing that momentum, and using the influences from the culture that made her, Soaky is ready to release her own music as an artist.
The multi-genre artist learned how to tap into her talents early on: as a child, Soaky was obsessed with rap, spending countless hours in her mom’s closet writing verse after verse. By high school, she was already establishing herself not only as a rapper, but as a vocalist, too. Her talents and abilities to effortlessly crossover from sound to sound, genre to genre, places her in the rare echelons of artists that can release anything from urban to dancehall to pop. Since moving to LA, Soaky has proven this time and time again, co-writing on hit songs including Jason Derulo’s ‘Tip Toe’, Chris Brown and Rita Ora’s ‘Body on Me’, and Pitbull, J Balvin, and Camila Cabello’s smash hit ‘Hey Ma’.
Entitled “LUCAYA” after Port Lucaya in the Bahamas, Soaky’s first EP has the vibes and sounds of this special place – an urban resort Soaky holds close to her heart. The EP feeds off this idea of a place that is magical and raw; real, yet a paradise. It’s not all sun, sand and sea. It’s a grit and rawness in Soaky that can’t be manufactured, and which comes out musically in the lead single, “Kombucha.” The music is a pure reflection of Soaky’s wavy aesthetic and personality.
LUCAYA is Soaky’s proudest musical achievement amongst an impressive list of accomplishments, but there’s still more to come. Soaky’s on the path to becoming an all around creative powerhouse, carving out a distinct lane only she can occupy. “I feel like I have so many sides to me as an artist; I want people to anticipate everything but expect nothing.“