Someone You Could Trust – Interview with Fight For Friday

Let’s talk about your new EP “someone you could trust” will be released in few weeks….is there a link/something that connects all the lyrics of the album?

With this EP there isn’t a clear link that pulls all the songs together. However, we really tried to make the EP a roller-coaster of emotions as you listen through it from start to finish.

The first few songs on the record have a fast paced, exciting vibe, giving you those classic jumping emotions that New Found Glory are known for.

Towards the end of the EP the music and lyrics get a lot more dark and introspective for the more angsty kids around. It’s safe to say that you’ll come out of the EP with a hugely different mood than the one that you went in with. 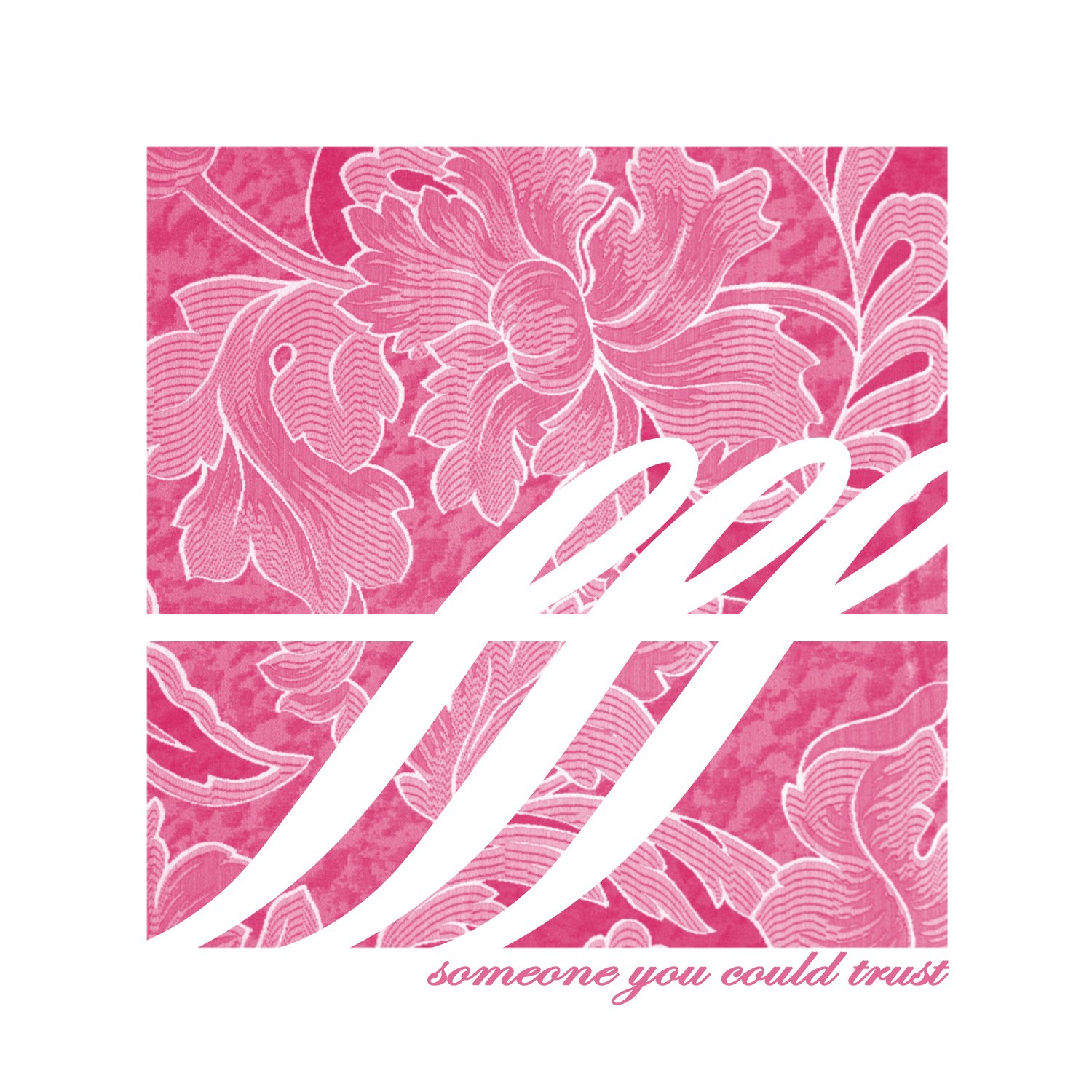 Seb – To be honest, when we first started out and I was 14/15 it was really embarrassing singing about stuff that’s been inside your head, especially when your mum’s first to listen to it.

It didn’t really matter much back then as all our songs were just about dumb things, but now that the lyrics actually have more meaning I don’t really care because I don’t have anyone to impress.

But it’s nice when people can relate to the things we’re shouting about, makes it all more worthwhile.

Honestly, its been tough. We come from a town with one way in and one way out which takes about 45 minutes both ways so as you can tell it’s not been ideal (Cliché, we know).

Even more so, we started as a school band and since just haven’t stopped going, so I think with our first attempt at an EP nobody really took us as seriously as we would’ve hoped.

That said with ‘Someone You Could Trust’ we went in with a headstrong attitude that’s its going knock down a few walls and demand a serious take on our music.

We all have a different background of Music, all of which went on to be major influences in our sound, but personally mine has to be Dookie.

Seb’s also always been mega keen on Green Day, for him it’s American Idiot. Young Lloyd was all about that McFly action, jamming to Hypnotised.

Sol – And Out Come the Wolves – Rancid

On behalf of all of us, I’d say Shy Guys by Seaway, because that song literally describes us.

Musically, the song was inspired by the heavier stuff from bands such as The Story So Far and ROAM, setting a bit of a precedent for the lyrics to be written.

The lyrics tell a story of people around you who see you doing better than them.

More often than not they just want to drag you down to make themselves feel better, you’ve got to rise above that and be the better person, that’s how you succeed.

Do you remember the day you wrote “headache”?

Headache wasn’t a song that took a day to write, this song was one we wanted to look a lot deeper into and lay on the emotions, inspired by Chester Bennington and the situation around his death we wanted this song to be an anthem to give it the send-off that the EP needs.

Its not a direct message about Chester himself, but more of what the news of his death made people realise about how other people’s thoughts and attitudes towards you can affect your wellbeing, especially when there’s nobody around to listen.

What inspired “I feel bad but you should feel worse”?

There wasn’t anything in particular that inspired this song, it was just a song that we wanted people to be able to shout back.

Although when we were in the studio, we gave it almost a complete makeover and added a breakdown succeeded by a key change which you can absolutely expect to get you going. Definitely one we have high hopes for!

I wouldn’t say there has been any insane shows that we could highlight, we’ve played with a fair share of well known acts such as Wallflower, The Fallen State and Coast to Coast.

But I think the one we can give the biggest shout out to is when we travelled 2 hours up the coast to support our Italian mates in Why Everyone Left.

We played a show to a packed house and some fans of ours we barely knew we had were there singing back our lyrics to us, that one was probably most special.

We have loads of things in the works, hopefully after we launch the EP everything will look up even more so than what has already been in response to our first two singles from the record.

We have a huge summer in the Pipeline with what’s hopefully going to be our biggest tour we’ve done, its just taking a lot of time to sort out but we couldn’t be more stoked to show everyone what a summer were going to have!