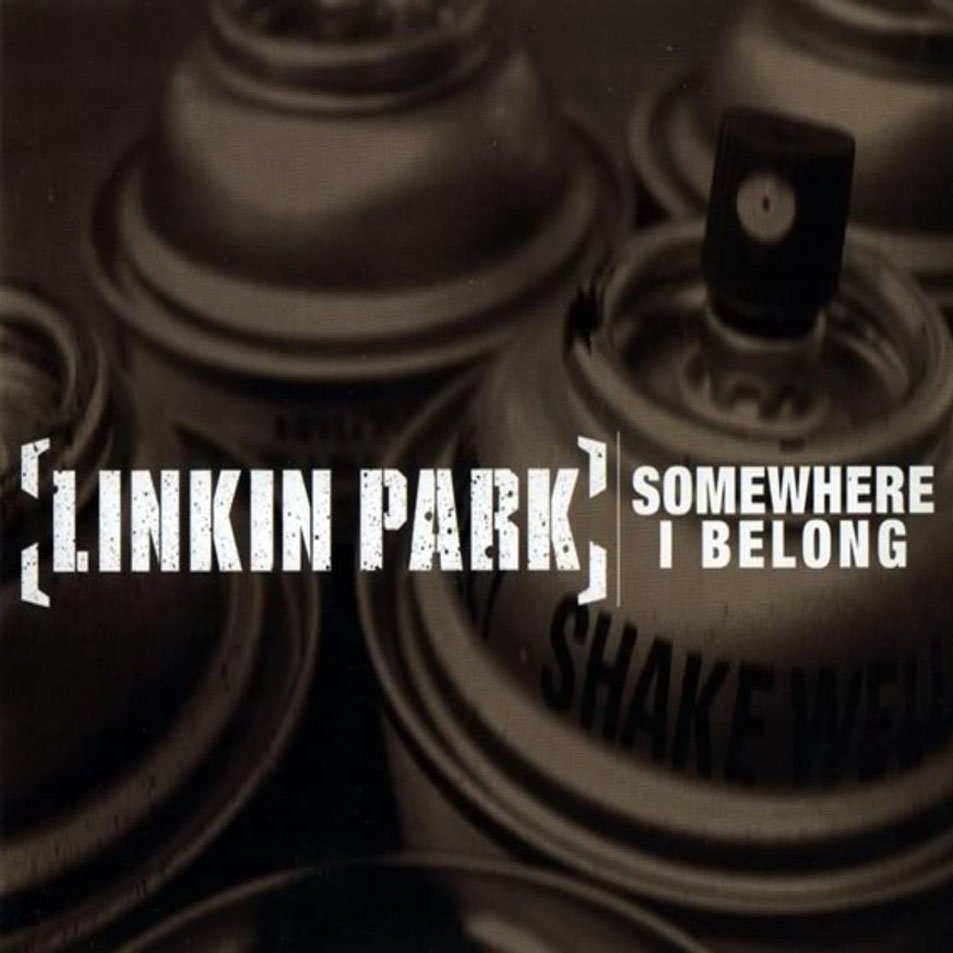 Somewhere I Belong is the first song released as single from the album Meteora dated 2003.

We already talked about this very successful album when we posted about “Numb” , another famous success of the band.

This song has been credited to all the members of Linkin Park and talks about finding redemption, finding a way to heal and feel.

The fact that it says “ somewhere I belong “ express, in our opinion, the willingness of leaving all the fake things that are around us and be able to restart again, with a different energy.

After the album the band entered in a 3 years hiatus ………..maybe they needed to find that place, where they felt they belong.

Maybe that place is Meteora, do you know? Have you ever visited it? It is a small area in Greece where a lot of monasteries are build literally on the rocks……

In the past they were saying that silence and prays will heal the bodies and the minds……….. Maybe that somewhere is , at the end, known…… 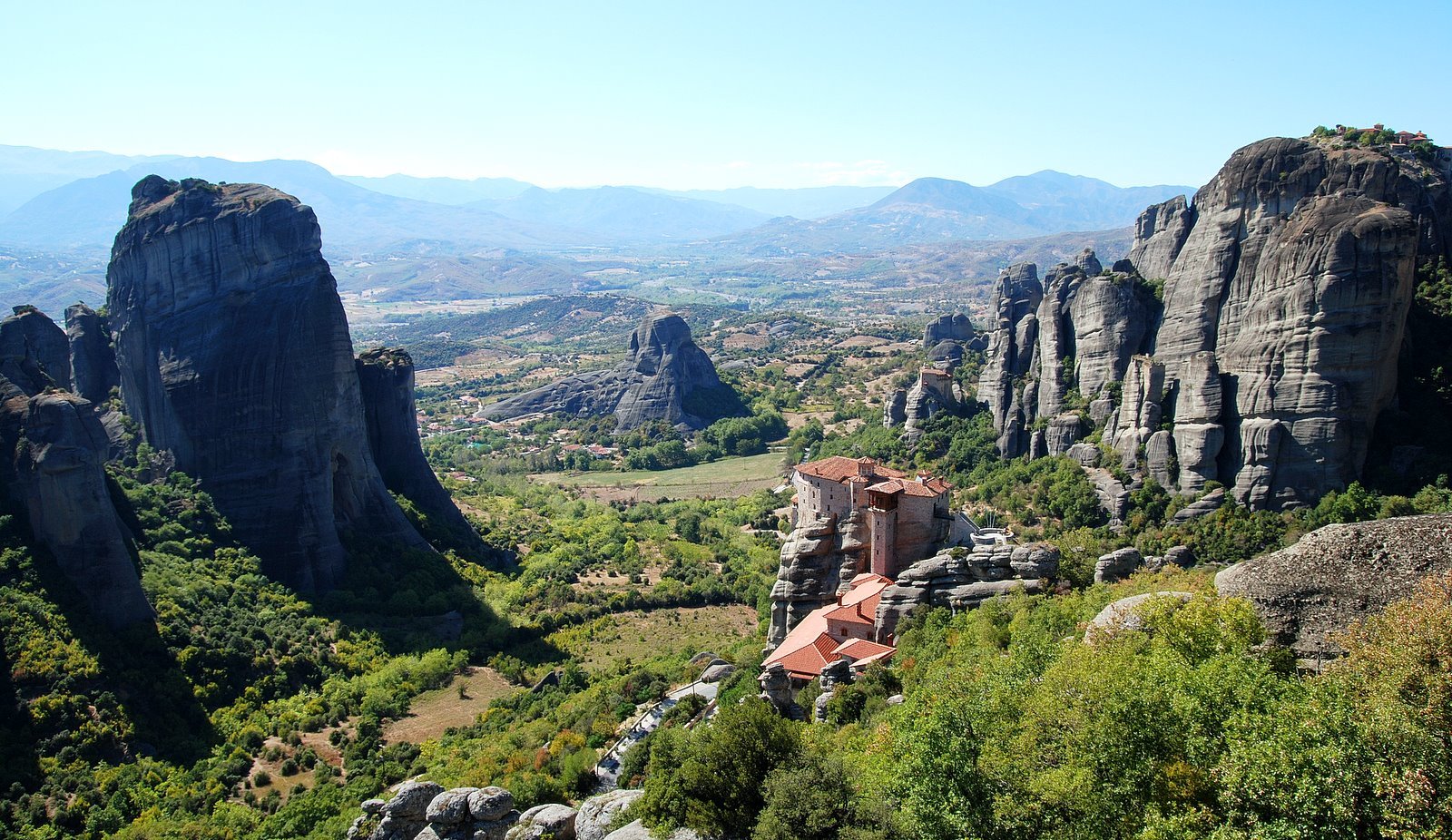