Soul On Fire – Interview with The Last Internationale

Your new album  “Soul on Fire” will be released soon, can you share with us some insight about what your fans should expect?

How the PledgeMusic campaign is going?

This is the album we’ve always wanted to make and it’s only possible now after leaving Sony.

This one is much more raw and roots based. All of it was written during a very turbulent time in our career.

We decided to work with Pledge Music because we wanted to maintain our independence throughout the creative process.

We set our campaign target high and haven’t released any singles or promo to the public.

It’s all being done on faith and we’re very happy with the results. People have been very supportive. Once we finally release some new music, we’re confident we’ll hit our goal and get this record out before our upcoming Euro tour.

Delila: I usually take a notebook on the road and just write everyday, journal entries or parts of poems, weird thoughts..

When I write, it is usually very fragmented.

There were only one or two times that the entire lyric to a song came out like a flood. Since we write together, someone usually brings up a sentiment or line to work from and then we bounce stuff back and forth.

Delila: Man, I have no idea. Edgey, you answer that!

Edgey: That’s impossible to answer. Songs can’t really be compared because each one will make you feel something different emotionally. I think this is a cool verse from the new album though:

But baby, I wasn’t built to do
Lay down and be crucified.
Nah, no matter how hard they try
To put me down
Still I rise 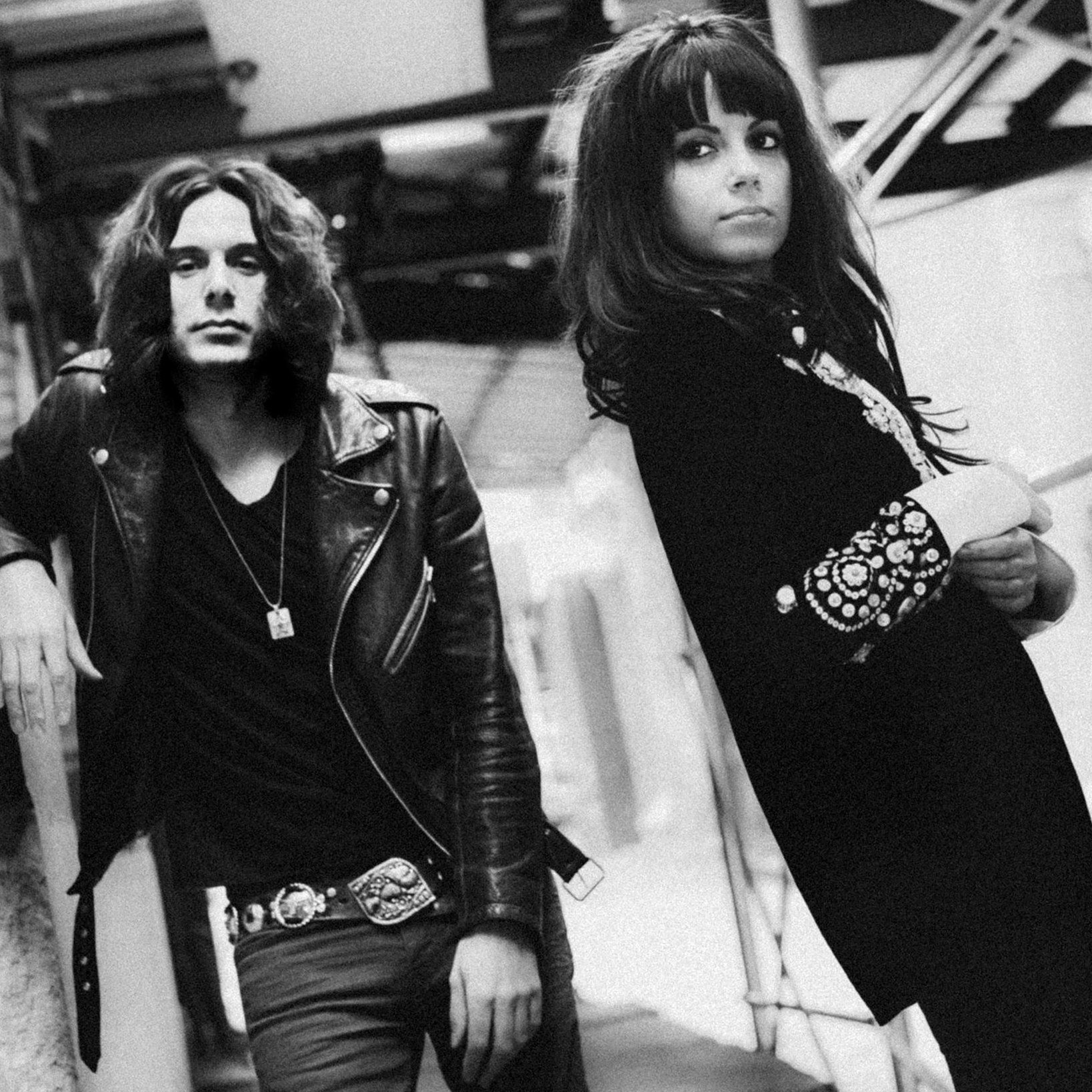 Delila: I remember loving the music of Bob Marley and Blondie. My dad would play their music and I would get this feeling of joy and dance around like a maniac and sing.

I also collected every soundtrack album to every movie I saw and would listen to them straight through.

Delila: Edgey and I were both the first in our family to venture into the music industry.

My mother and father both paint and my father did film in when he was in college, so they were artistic, but I gravitated heavily into music and song.

How did you first get your foot into the industry?

Edgey: I feel like my foot is still being slammed on.

There will always be some motherf#@ker there to hold you back.

The objective is to focus on your sound first because in the end it is your art and your greatness that will tear down barriers.

But be careful because some doors you may not want to walk though.

Delila: The journey has been wild at times, trying other times, but it’s definitely been a journey..and I feel like we’re only getting started.

Creatively, this has been the most fruitful time in our journey, so I am just grateful that I never gave up when it was rough.

Edgey: The line “power is power, no matter who’s on top” reveals what the song is mostly about.

It is also about police brutality, but we also wanted direct people’s attention to the fact that our leaders are human and shouldn’t be placed on a pedestal.

Edgey: Never. Though this new album is a lot more personal. We went through a lot these past few years and it definitely shows.

Do you remember the day you wrote “we will reign”?

Edgey: It was in Nashville. We’re going back there this week to mix the album with Vance Powell.

Edgey: There’s a lot of them. The last show we played was in Buenos Aires and it’s one we will definitely always remember.