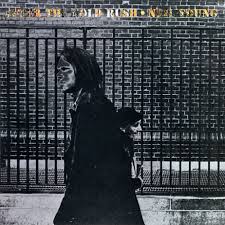 A very political song, Southern Man,  was written by Neil Young in 1970 and released together with his album “After The Gold Rush”.

The song talks about episodes of racism that for years characterised the  life in the southern part of United States.

The White Man is responsible of many happenings, from rage to KKK, but did he ever apologised for it? Did he ever compensated the Black Man of all the horrible things he did to him?

Obviously not; Neil Young just raises the issue and warns the White Man that things are  changing and these acts will not be tolerated anymore by people.

Lynyrd Skynyrd according to many, talked about this song in their success “Sweet Home Alabama” , while they, in reality, talked about another song of Neil “Alabama”