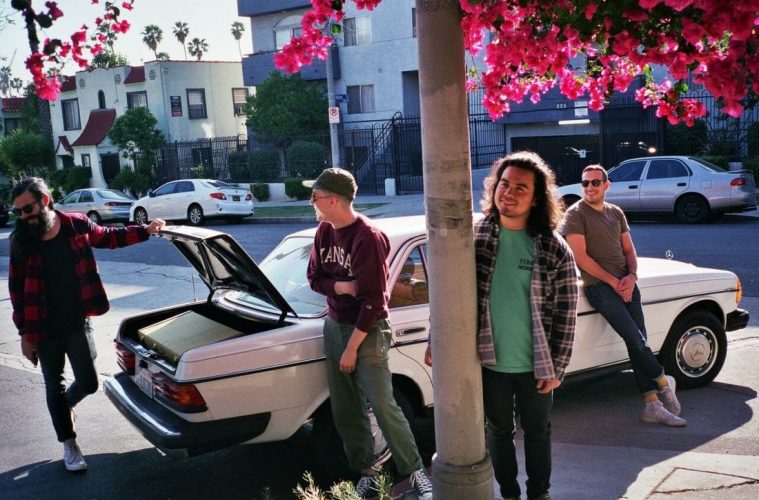 Los Angeles-based band Special Lonely have shared their new single “Salt.” The song is the first single lifted from the band’s EP ‘SLEP2‘ out June 7 and can be pre-ordered HERE. About the song, George Fierro III says, “‘Salt’ is about how good it feels to be decisive and how empowering it feels to take a chance. The inherent thrill of going for it is sometimes worth more than arriving at the best outcome.”

George Fierro III, Michael O’Toole, Spencer Ramirez, and Jason Klein make up Special Lonely, a Los Angeles-based band that plays a charming brand of dreamy rock and roll that is good for the soul.

The band’s brand new singles “Salt” and “The Color of Falling” mark a noticeable step up from their debut EP ‘The Special Lonely Sound of Cars in Rain‘ while not departing too far from the initial offering sonically or thematically. The new songs were once again recorded and produced by Alex Estrada (Touche Amore, Silver Snakes, Joyce Manor), but the addition of Ramirez on drums, as well as the mixing wizardry of Rocky Gallo (Cigarettes After Sex, John Legend, The Killers), has the band playing with a new sense confidence and sounding more polished than ever.

Special Lonely is made up of former members of internationally touring bands Make Do And Mend, Run With The Hunted, and The Beautiful Ones, and has already played at iconic venues around LA such as The Echo, The Glass House, and The Satellite in their short time playing together. Their live show is as important to them as their recordings and the band will look to dig its claws deeper into the LA scene and beyond with their new material. 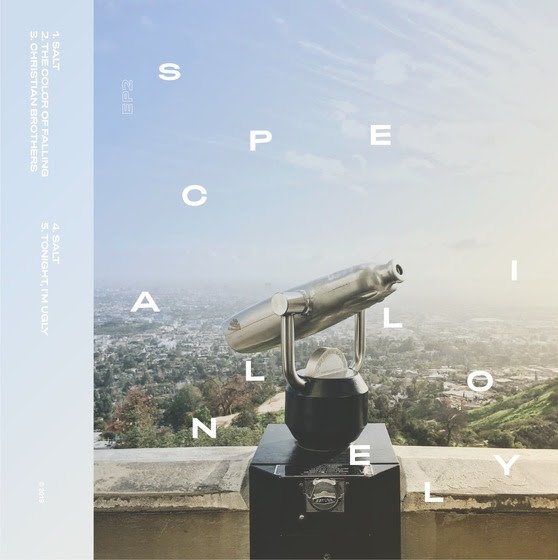