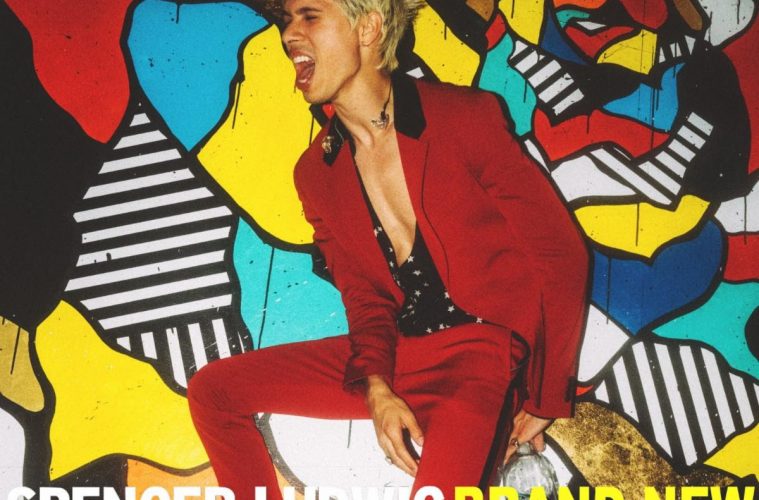 Singer, songwriter, and trumpeter Spencer Ludwig has released his latest single “Brand New.” The adrenaline-filled song is the official soundtrack to the Tommy Hilfiger fall campaign of which Spencer is also modeling in as the face of the brand. PRESS HERE to listen.

“It’s always been a bucket list goal of mine to have a song in a commercial and to also be featured in the same commercial. It is so exciting beyond words can express that this is now happening for me with ‘Brand New’ and the Tommy Hilfiger fall campaign. I am ecstatic and extremely grateful,” shares Spencer.

The newest single is the latest addition to Spencer’s incredible year. After ringing in 2019 with Wells Fargo as part of their Emerging Artist Series Rose Parade and returning as the musical director for the 8th annual NFL Honors Awards, he released “Best Life” which sound tracked Royal Caribbean’s 2019 global campaign and can be heard in promos for Comedy Central, the NFL, and a recent episode of MTV’s “The Hills: New Beginnings.” In the midst of hosting an immersive self-curated monthly residency titled “Le Trumpet” in Brooklyn, Spencer released his video for “Jungle in Me,” which showcases his provocative, sultry side.

Spencer turned audiences around the world into believers after his performance on Late Night With Seth Meyers and at Lollapalooza, Austin City Limits, Mexico’s Corona Capital, and on tour supporting BeBe Rexha in the US and Europe. Earlier last year, Spencer partnered with fellow New York based artists Z & Drü Oliver on his tropical single “Honeymoon“. He gave a sneak peek of the video at Apple’s Keynote after-party, where his live performance captivated the audience including Apple’s CEO Tim Cook. During the Keynote, which was streamed to over 2 million users worldwide, Angela Ahrendts (Senior Vice President of Retail) profiled Spencer as a Today at Apple performer. His debut single “Diggy” racked up over 3 million streams, sound tracked a “Fall Style” campaign for Target, and was featured in the blockbuster Happy Death Day, Netflix’s Step Sisters, and Just Dance 2018. With everything he does, he strives to continue to redefine what’s possible for himself and independent pop artists alike.