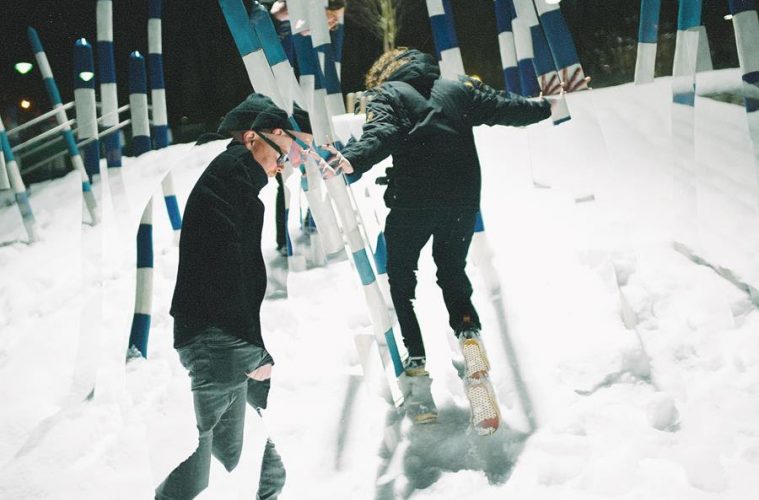 Spielbergs are hitting the ground running in 2019 with the immediate release of new single ‘Five On It‘, the latest track to be taken from their forthcoming debut album ‘This Is Not The End‘. Having wrapped up a busy 2018, during which they released their debut EP ‘Distant Star‘, topped the Hype Machine twice, and played their first European festivals, new single ‘Five On It‘ shines a light again on band’s talent for strong vocal melodies and emotive songwriting.

2019 is a special time for Spielbergs as they will bring their incendiary live show to the UK on a headline tour for the first time. With numerous sold-out shows already under their belts across Norway, as well as London, this run of dates is the first that sees the band take their show outside of the capital and around the country.

The dates in full are as follows: