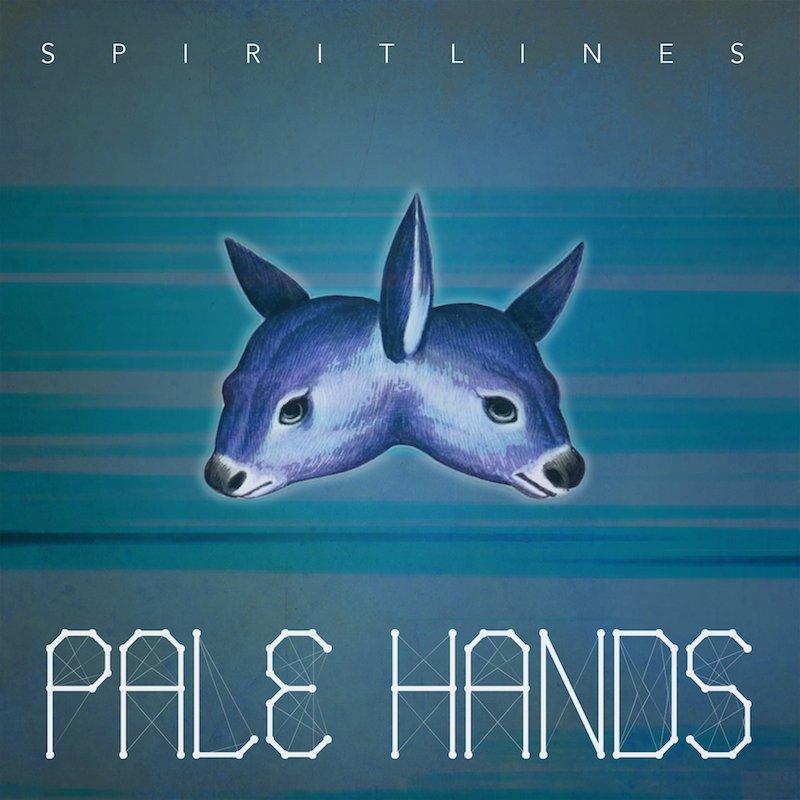 RYL: Your latest album “ Spiritlines” will be released in few weeks, how do you feel? Which is the most difficult issue you encountered while recording it?

PALE HANDS (http://palehands.com): It feels like we’ve hit a milestone in our musical development and there’s a true sense of satisfaction in that. The most difficult issue was getting the balance of textures and sound qualities that we were looking for; our goal is to make something that references our influences but is not a “sound-alike”.

RYL: Is there a common “theme” among the lyrics of your new songs?

PALE HANDS – JEN : I lost my grandfather and dad within eight months of each other, and those events had a huge impact on the lyrical and emotional direction of the record. There’s loss, but there’s hope, too. The writing of Joseph Campbell on the power of myth, plus the surrealist writing of authors like Kelly Link, Karen Russell, and José Saramago are also incredibly influential. Both Mike and I wanted to create another world to be accessed through this music. 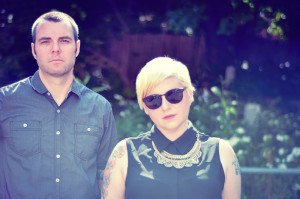 RYL:  Tell us everything about the song “FANATIC”….which of its verses you like the most?

PALE HANDS: Fanatic is about becoming obsessed with something or someone, as the title suggests. The feeling of obsession has a kind of mechanical component to it, like it is something that happens outside your control, so we wanted the lyrics to convey that.

“The world drops down when you’re not around, it’s mechanical, I’m fanatical” is probably our favorite line. We were going for the idea of something like a curtain dropping down over your perception when you’re in that state, like boom! everything just shifts.

PALE HANDS – JEN : Usually just little snippets of phrases will pop up and they will get saved up in my notebook until they insist on pushing their way up to the top.

I’ve got hundreds of little word-pictures that are just waiting for the right moment. I hate to force anything, I like it to be a natural process – sometimes songs come together in five minutes and sometimes is takes five months. I’ve learned not to rush it.

PALE HANDS: Well, I don’t know it is the BEST verse I ever wrote, but I feel good about is the first verse of “No Stars”. It sets a scene in your mind, so that’s why I like it. “The patron saint of drunks & fools must be watching over me & you tonight / We make our way following the stars and get kicked out of every bar tonight”

RYL: Do you remember the day you wrote “NO STARS” ?

PALE HANDS – JEN : (This is Jen answering:) Yes, the lyrics for that came first and were written in the dead of winter during a huge snowstorm. Those words lay dormant until spring when I was playing around with a melody, and the whole thing kind of blossomed.

RYL: Tell us about your tour plan…

PALE HANDS: Our goal right now is to play some East Coast dates in November, then do a large-scale tour around the country in the spring.

PALE HANDS: The Occupy Wall Street movement inspired that song. It’s about having so much energy and hope for the future and then feeling it be stifled and constrained by forces beyond your control. So the only way to get around that is to make a new world for yourself and play by your own rules.

PALE HANDS – JEN : Mike’s favorite is Under Over and I really can’t pick one – I love them all!